David Pastrnak won't be on the ice when the Boston Bruins open their 2020-21 NHL season on Jan. 14 against the New Jersey Devils, but head coach Bruce Cassidy gave a positive update on the superstar winger's injury status Tuesday.

The Bruins announced in October that Pastrnak underwent a right hip arthroscopy and labral repair on Sept. 16. The expected recovery time was five months from the date of the procedure, which would be some time in the middle of February. 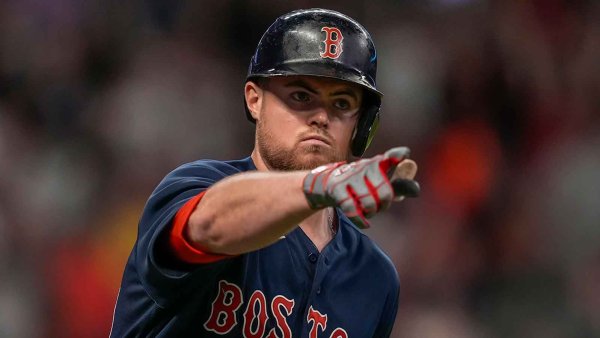 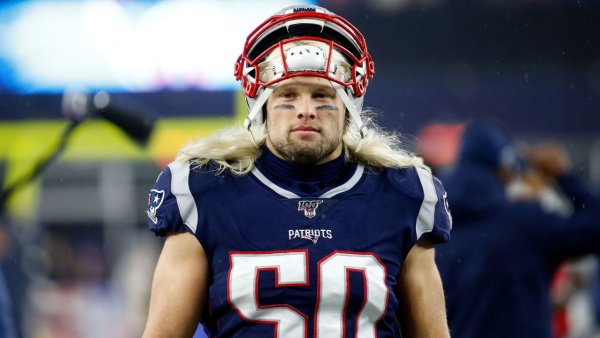 Brad Marchand explains why he had surgery, updates status for season opener

Where is Pastrnak in his recovery?

“The original prognosis was mid-February, so we feel he’s a little bit ahead of that,” B's head coach Bruce Cassidy said on a Zoom call Tuesday. “How much? We’ve got still a ways to go. Let’s get through January and see where he’s at. I don’t like to speculate on the medical part, I’m just repeating what I hear from our guys. So, it was originally mid-February coming out of the surgery.

"Up to this point, which is what, approximately four months now, his rehab has gone very well. No setbacks. I think because of his natural conditioning and work ethic that that pushes him ahead a little bit. How much? It’s too early for me to speculate, I just know that he won’t be ready when we head to New Jersey."

Cassidy didn't want to guess on a firm return date for Pastrnak, but his overall update was encouraging.

The Bruins shouldn't rush Pastrnak back too quickly. He's too important to the team's success to risk having an injury setback. Pastrnak led the B's in scoring with 95 points last season, and he tied Capitals star Alex Ovechkin for the league lead in goals with 48.

It's possible top prospect Jack Studnicka will get a chance to skate in Pastrnak's right wing spot on the first line early in the season. Studnicka skated alongside Patrice Bergeron and Brad Marchand during Monday's training camp practice, and he was with Bergeron and Anders Bjork on Tuesday.