The Boston Bruins will begin the 2020 Stanley Cup Playoffs with a first-round matchup against the Carolina Hurricanes.

You probably remember these teams meeting in the 2019 Eastern Conference Final, a series the B's won in a sweep before losing to the St. Louis Blues in Game 7 of the Stanley Cup Final. 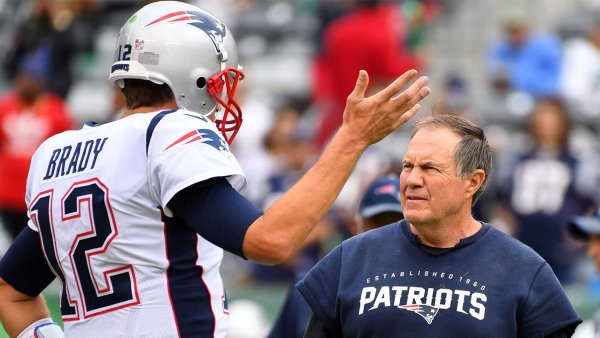 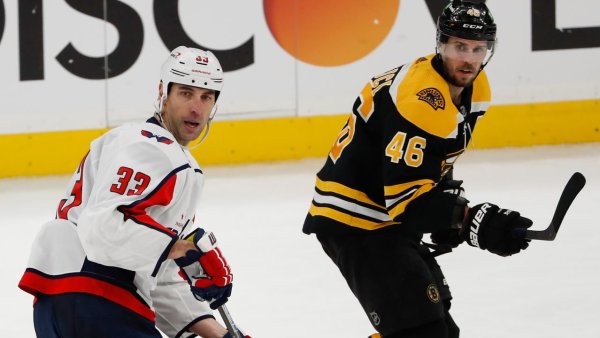 This year's series should be much more competitive because the Hurricanes are not only better than they were in 2019, they're also riding the momentum of a qualifying round sweep of the New York Rangers.

While the Hurricanes enter the playoffs playing some of their best hockey of the season, the Bruins come into Round 1 after three lackluster performances in the NHL's round robin. Boston went 0-3-0 in the round robin and was outscored 9-4. The power play didn't score once, and the Bruins' top line of Brad Marchand, Patrice Bergeron and David Pastrnak tallied only one point (a Bergeron assist) in the three games.

Boston's top line scored six goals against the Hurricanes in last year's East Final, and another strong effort from that trio would go a long way in helping the Bruins achieve a similar outcome versus Carolina this season.

This first-round matchup will be the fourth playoff series between these teams:

Here's the complete schedule for the Bruins vs. Hurricanes first-round playoff series. All games will be played at Scotiabank Arena in Toronto (all times ET)

The Bruins will be the home team in Game 1, Game 2, Game 5 and Game 7, so they will get last change in those matchups.