The Bruins got to avoid the Lightning last season when they made their run to the Stanley Cup Final. They won't be so lucky this season.

The Flyers' series-clinching win over the Canadiens Friday night ensured that Boston will face Tampa Bay in an Eastern Conference Second Round series. 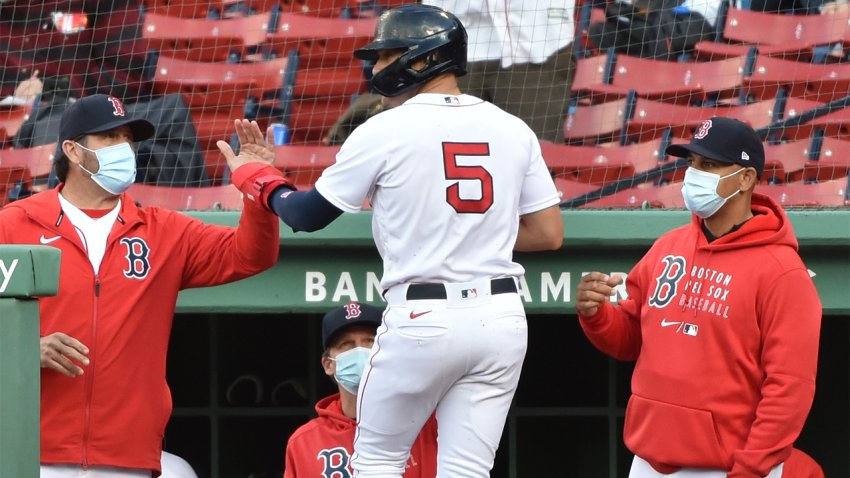 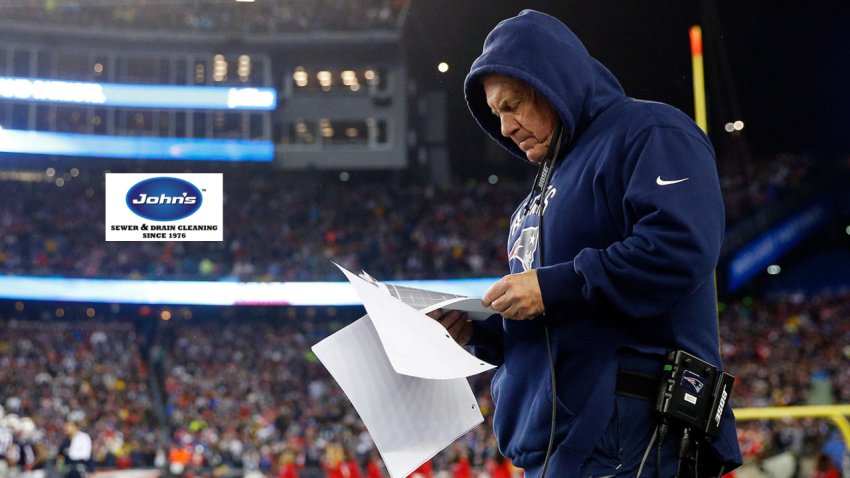 While the matchup is difficult enough on its own - the Bruins (100 points) and the Lightning (92 points) - were the conference's top two teams during the regular season, the schedule is also pretty grueling. The teams will potentially play three games in four nights twice, with two sets of back-to-back games, including Games 6 and 7.

Even without any travel between games, that schedule should be a challenge, especially when you factor in the intensity of the playoffs. It also means a heavy workload for starting goalies Jaroslav Halak and Vezina Trophy finalist Andrei Vasilevskiy.

With Tuukka Rask's opt-out, Halak stands at the top of the B's depth chart with only Dan Vladar (no NHL experience) and Maxime Lagacé (17 NHL games) behind him. Meanwhile for Tampa Bay, Vasilevskiy has played every minute since entering the Toronto bubble, while backup Curtis McElhinney hasn't played since March.

One of the biggest questions heading into the series surrounds the health and availability of Lightning captain Steven Stamkos, who hasn't played since February with a lower body injury.

The Bruins lost four of five meetings between the teams this season, including a 3-2 loss in the round-robin portion of the NHL's restart earlier this month.

"A round robin game that could've went either way I thought, they scored late with about two minutes to go and we got ourselves back in that game," Bruins head coach Bruce Cassidy said Friday. "Right before the break we had two really good games. We went up there, they beat us in our building, both physical, both started to develop some animosity in those games."

The teams definitely have already built up the animosity Cassidy referenced, combining for 94 penalty minutes in their last regular-season meeting on March 7. Even their round-robin game featured some bad blood, with Tampa Bay's Barclay Goodrow delivering a nasty, blindside hit on Boston's Anders Bjork.

Here's the complete schedule for the Bruins vs. Lightning playoff series. All games will be played at Scotiabank Arena in Toronto (all times ET):

While there's no full home-ice advantage in the NHL's Toronto bubble, the Bruins will be the home team in Games 3, 4, and 6, meaning they will get last change in those games.

This will be the third playoff series between the teams, with each team winning once.