The severity of the injury is not yet known.

Rob Gronkowski was forced out of Sunday's Tampa Bay Buccaneers-Los Angeles Rams game with an injury.

The former New England Patriots tight end took a huge hit from Rams linebacker Terrell Lewis. He walked off the field under his own power, but exited to the locker room after being looked at by trainers in the medical tent. 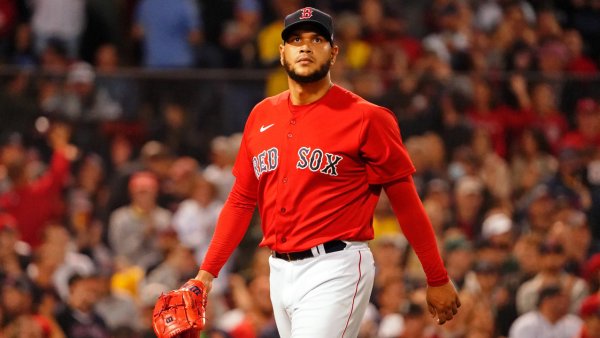 Red Sox Offseason: Who Stays, Who Goes Among 11 Free Agents? 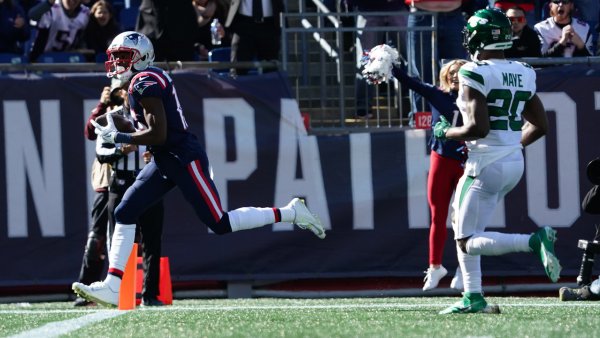 The severity of the injury is not yet known.

Gronk had three catches for 47 yards prior to the injury. The four-time Super Bowl champion has four touchdowns through the first three weeks of the 2021 season.

The Buccaneers will visit the New England Patriots next Sunday night.