The Boston Bruins considered the possibility of playing some outdoor games during the 2020-21 NHL season, but the team ultimately decided to just focus on returning to TD Garden. 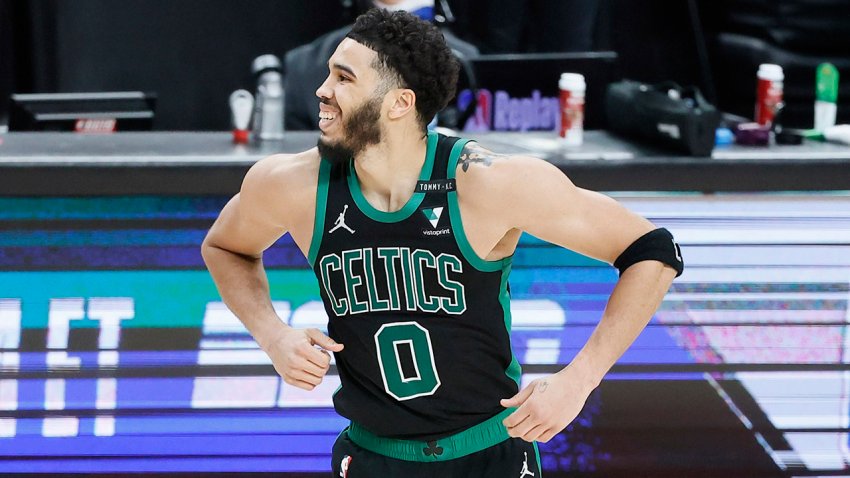 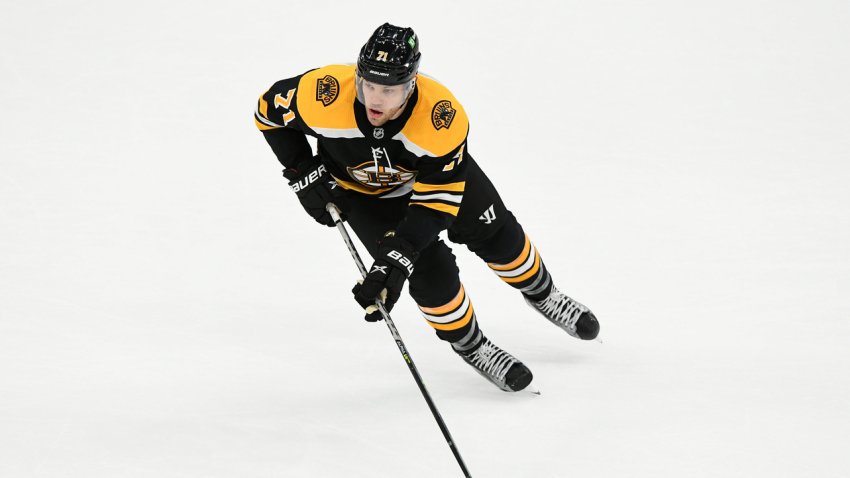 "We looked at that, but it really -- unless you can get a certain number of fans in the building, it didn't really seem to make sense financially," Bruins president Cam Neely said on a Zoom call with reporters Monday.

"It's a big undertaking, getting the system outdoors to play on. We looked at it hard, but it looked like the best course for us was to stick to playing at the TD Garden for now."

A report from Sportsnet a few weeks ago said the Bruins were among several teams exploring the idea of playing games outdoors. One of the reasons to go this route is it would allow fans to attend games, and that would bring in much-needed revenue for these teams amid a tough COVID-19 economy.

It would've been cool to see Bruins matchups at Fenway Park or Gillette Stadium in 2021 -- similar to the 2010 and 2016 Winter Classic events -- but these setups cost a lot of money, so it's not surprising to hear Neely's explanation for why that option didn't make a ton of sense right now.

When can we expect fans to be able to watch the Bruins play at the Garden? There's no set date at the moment. It's up to local and state regulations, but when the time comes, Neely says the Garden will be ready.

"As far as fans in the building, that's going to be dependent on city and state regulations and guidelines," Neely explained. "I know the staff here at the Garden has done a lot of work behind the scenes to make it as fan friendly as possible and as safe as possible when we're allowed to have fans in here to make sure they've gone through all the protocols -- safety is obviously the utmost important to us.

"A lot of work has been done, so when we do get the green light to have fans in the building, everyone should be comfortable coming and watching our games played live."

What kind of changes should Bruins fans be ready for once they are allowed to attend games?

"It's really entering the building, how to enter the building six feet apart, how to go up escalators six feet apart, where do the fans sit depending on if it's a family, restrooms are certainly outfitted for protection, same with ordering concessions, it's not standing up there waiting in line, it's ordering online and then you're told where to go pick it up," Neely said. "So, it's really everything you can think of to help protect the fans once they're in the building."

The NHL has not yet released the 2020-21 regular season schedule, but it did announce on Sunday a start date (Jan. 13) and format for the upcoming campaign.