Cam Newton Out Five Days Due to COVID Test ‘Misunderstanding'

The New England Patriots will begin preparing for their final preseason game without their "starting" quarterback.

Cam Newton will be away from the team until Thursday in adherence with the NFL's COVID protocols after leaving the New England area Saturday to receive medical treatment, the Patriots announced Monday.

"On Saturday, Cam Newton traveled to a Club-approved medical appointment that required him to leave the New England area. He received daily Covid tests, which were all negative. 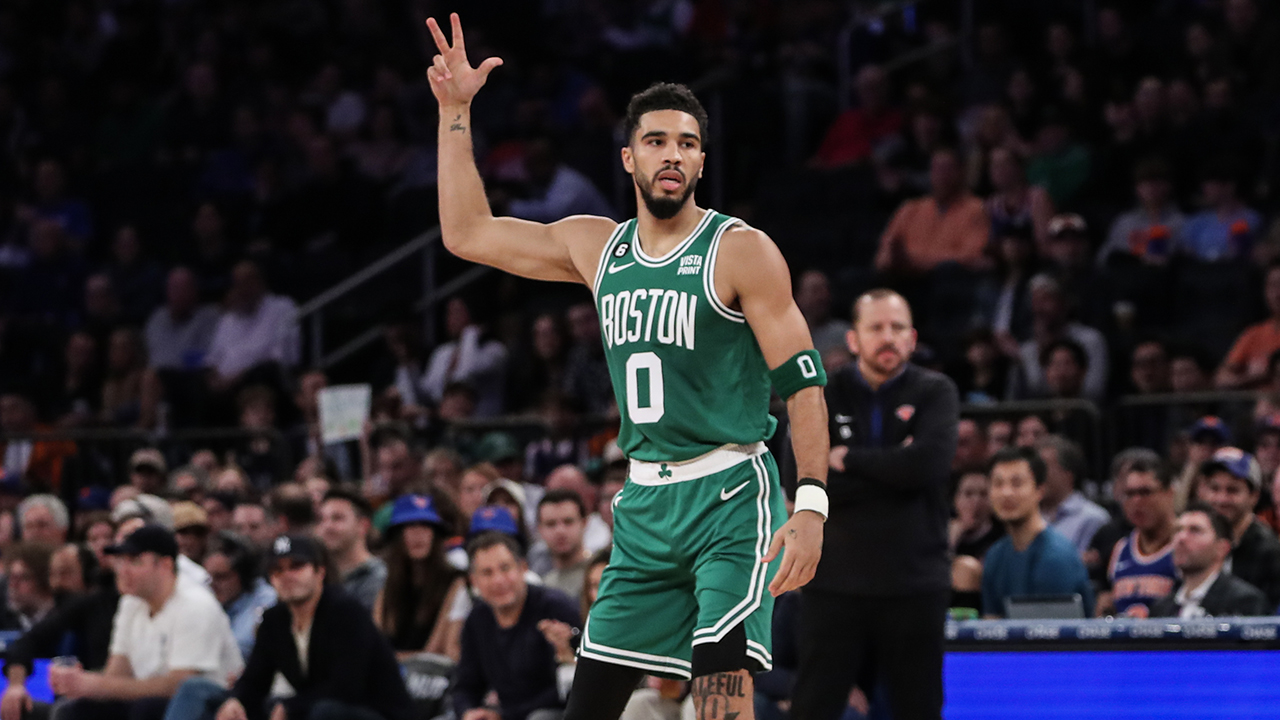 "Due to a misunderstanding about tests conducted away from NFL facilities, and as required by the NFL-NFLPA protocols, Cam will be subject to the five-day entry cadence process before returning to the facility.

"Cam will continue participating virtually in team activities and return to the club facility on Thursday, August 26."

Newton will miss New England's practices on Monday and Tuesday as well as a joint practice session with the New York Giants on Wednesday. The Patriots and Giants have another joint practice Thursday, and it's unclear whether Newton will participate in that session.

Newton's absence will allow rookie quarterback Mac Jones to get more practice reps. While Josh McDaniels said Sunday that Newton is the current starter, Jones has been performing well in training camp and the preseason, and the next few days present a golden opportunity for the Alabama product to prove he can handle QB1 duties over an extended stretch.

The Patriots will travel to New Jersey on Saturday ahead of their preseason finale with the Giants on Sunday.