The Celtics and New Orleans Pelicans were among 24 teams playing on Martin Luther King Jr. Day, which honors the life and legacy of the iconic civil rights activist. Prior to their game at TD Garden, Brown grabbed the microphone at center court to address the home crowd.

"Today we honor the life and legacy of Dr. Martin Luther King Jr.," Brown said. "In doing so, it's important to emphasize his life's work and what he sacrificed his life for his message to get across. Systemic racism is real, it plagues the city of Boston as well as the rest of our society.

"Thank you to Dr. Martin Luther King and countless others who have sacrificed their lives and platform for the cause that we all believe in. Rest assured, the fight is continued." 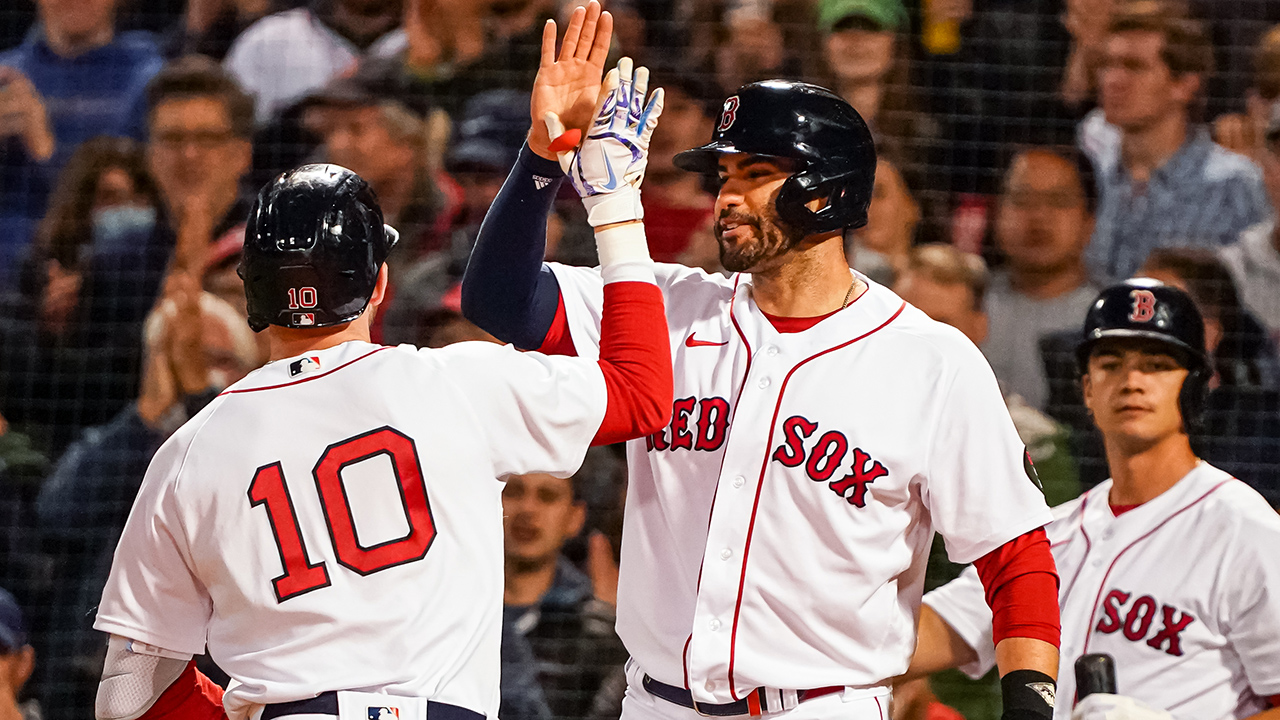 Brown has been one of the NBA's most outspoken advocates for racial justice over the past few years. He led a peaceful protest in Atlanta following the murder of George Floyd in May 2020 and stressed the importance of the Celtics hiring a Black head coach this past offseason to improve Black representation in NBA leadership positions.

The 25-year-old has become a star on the court -- he should be in the running for his second straight All-Star nod while averaging 24.2 points per game this season -- but he continues to be a leader off it.