The next time we see Jaylen Brown on a basketball court, it'll probably be for the Boston Celtics' regular-season opener on Oct. 20.

Celtics head coach Ime Udoka told reporters Saturday that Brown is likely to miss the rest of the preseason due to health and safety protocols. The All-Star swingman tested positive for COVID-19 on Friday, is asymptomatic and is quarantining.

Forsberg: The Jays set the record straight about their relationship

Brown dropped a game-high 25 points in 26 minutes during the Celtics' preseason opener vs. the Orlando Magic. He continues to work his way back left wrist surgery that ended his 2020-21 season prematurely. 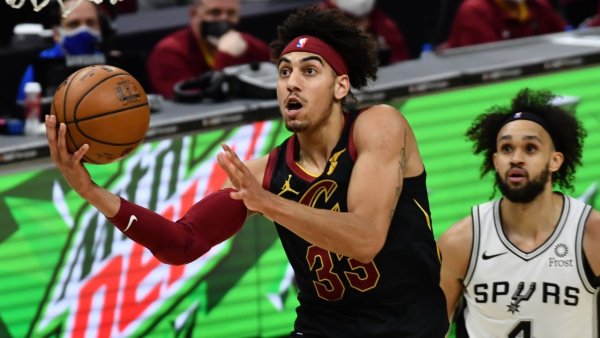 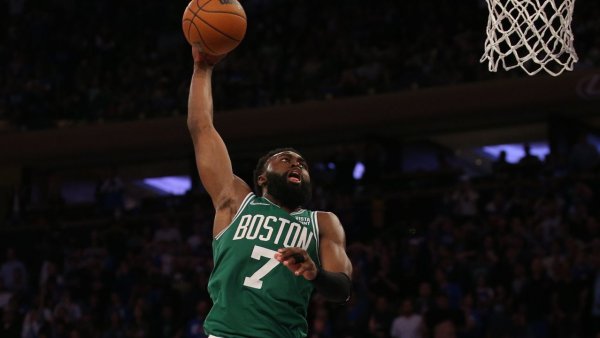 Romeo Langford will replace Brown in the Celtics' starting lineup for Saturday's preseason matchup vs. the Toronto Raptors at TD Garden. Tip-off is set for 7 p.m. ET on NBC Sports Boston.