At least Jayson Tatum's quarantine is beginning on a high note. 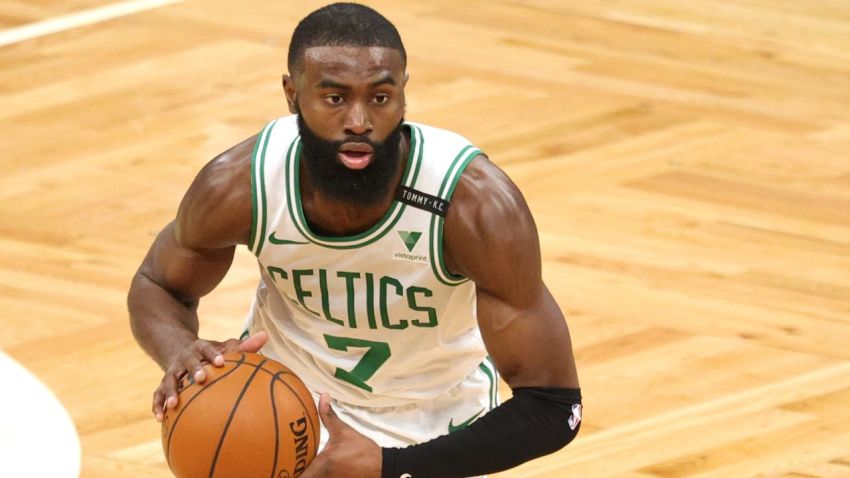 Should Jaylen Brown Be in the MVP Debate? 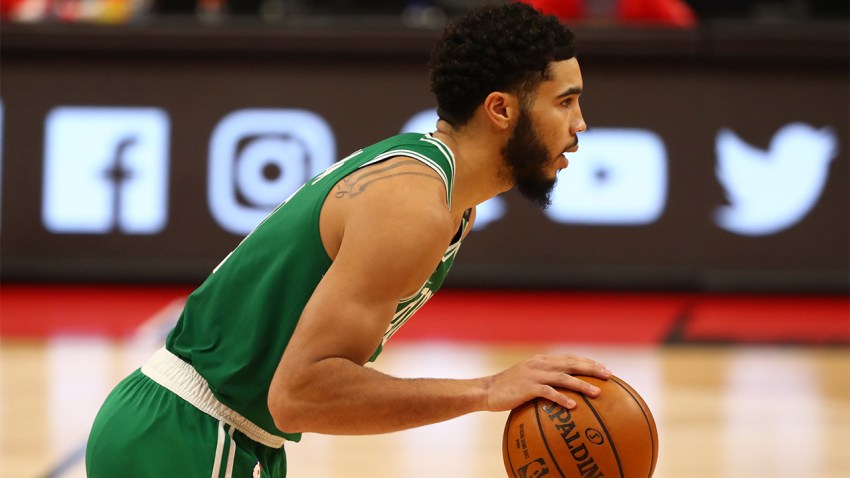 The Celtics forward was named the NBA's Eastern Conference Player of the Week on Monday, becoming the first Boston player to win the award this season.

Jayson Tatum has been named Eastern Conference Player of the Week 😎 pic.twitter.com/7FcTJD4UfY

Dallas guard Luka Doncic earned Western Conference Player of the Week honors; ironically, both the Mavericks and Celtics had their upcoming games postponed Monday due to health and safety protocols.

Forsberg: How the Celtics will attempt to cope with Tatum's absence

Tatum reportedly began a 10-14-day quarantine on Saturday after testing positive for COVID-19. He was on fire before then, however, averaging 33.0 points, 5.3 rebounds and 2.7 assists over three games last week, all Celtics wins.

You could argue Tatum should be the second C's player to win this award, as Jaylen Brown lost out to Philadelphia's Tobias Harris despite averaging nearly 30 points per game the previous week.