Jayson Tatum is set to take his talents overseas.

According to Yahoo Sports' Chris Haynes, the Boston Celtics star is committed to playing for Team USA at next month's Tokyo Olympics.

Forsberg: Should the Celtics bring Fournier back? That depends

Tatum set career-highs in points (26.4), rebounds (7.4) and assists per game (4.3) during his fourth NBA season. The 23-year-old was named an All-Star for the second straight year. 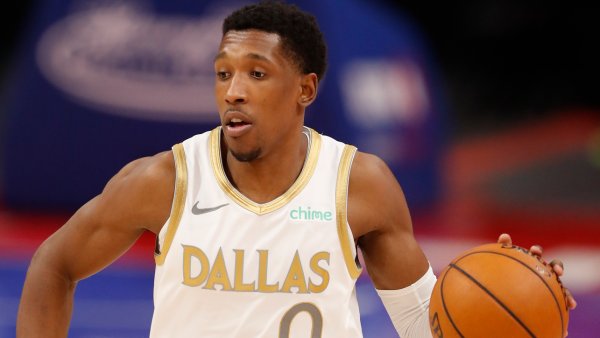 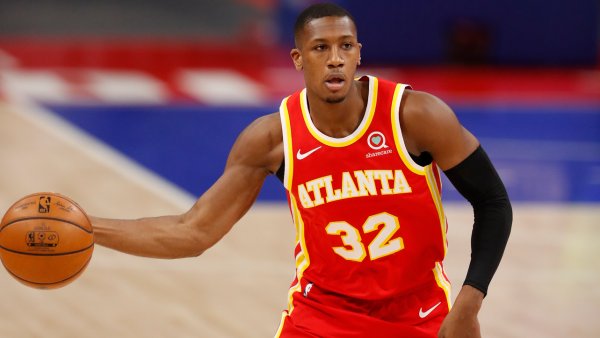 On April 30, Tatum dropped a career-high 60 points against the San Antonio Spurs. That was one of four 50+ point performances during the 2020-21 season for the budding superstar, who also put up 50 in Game 3 of the Celtics' first-round series vs. the Brooklyn Nets.

The Tokyo Olympics are taking place from July 23 to Aug. 8.