Celtics Take 3-0 Lead Over Nets, One Win From Advancing to Conference Semifinals

When the Boston Celtics went up 2-0 on the Brooklyn Nets, their odds of advancing to the conference semifinals were overwhelmingly in their favor.

Historically, NBA teams that take a 2-0 lead in best-of-seven series have gone on to win 92.4 percent of the time, with the Celtics themselves advancing in 40 of 41 instances.

Now up 3-0, those odds have shifted even further: No team in NBA history has ever come back from a 3-0 deficit in a best-of-seven series, the task now before the Nets.

Here's how Time Lord fared for Celtics in return from surgery

All 143 teams to take a 3-0 series lead have gone on to win, with 140 teams going on to finish off their opponents in six games or fewer. Only three times has a team trailing 3-0 gone on to even force a Game 7 before losing, most recently the Portland Trail Blazers in 2003 against the Dallas Mavericks. 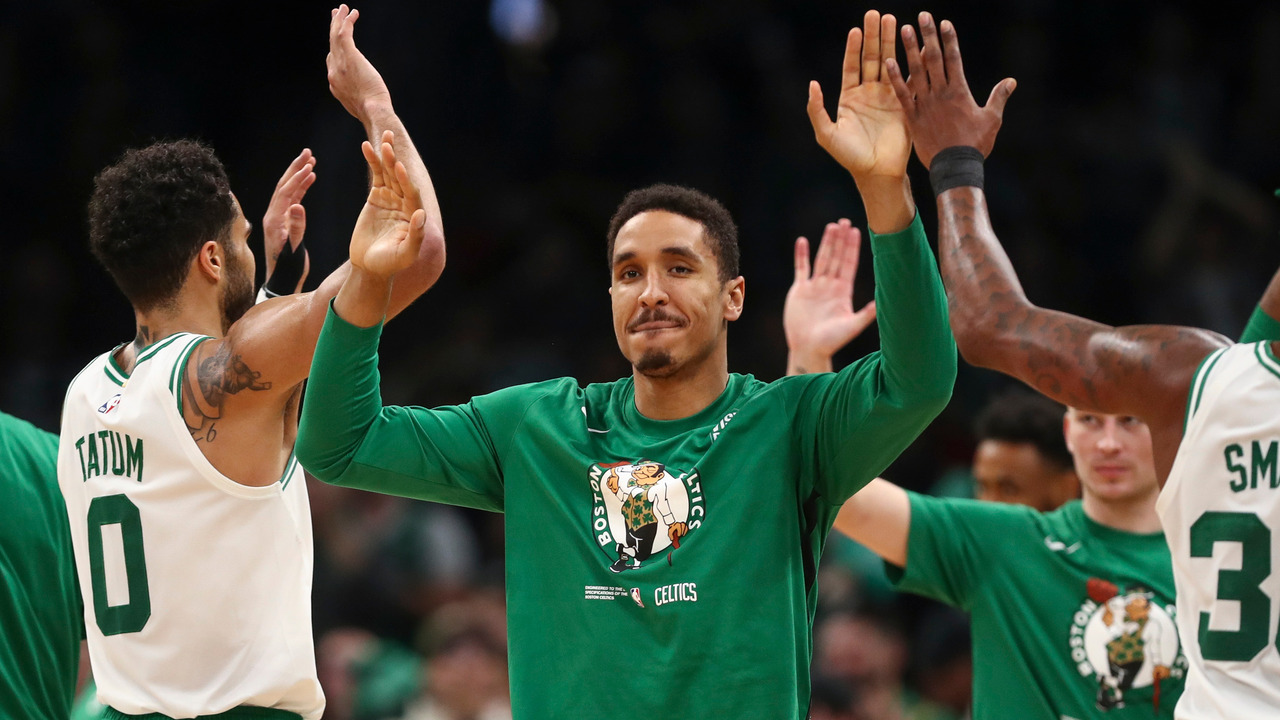 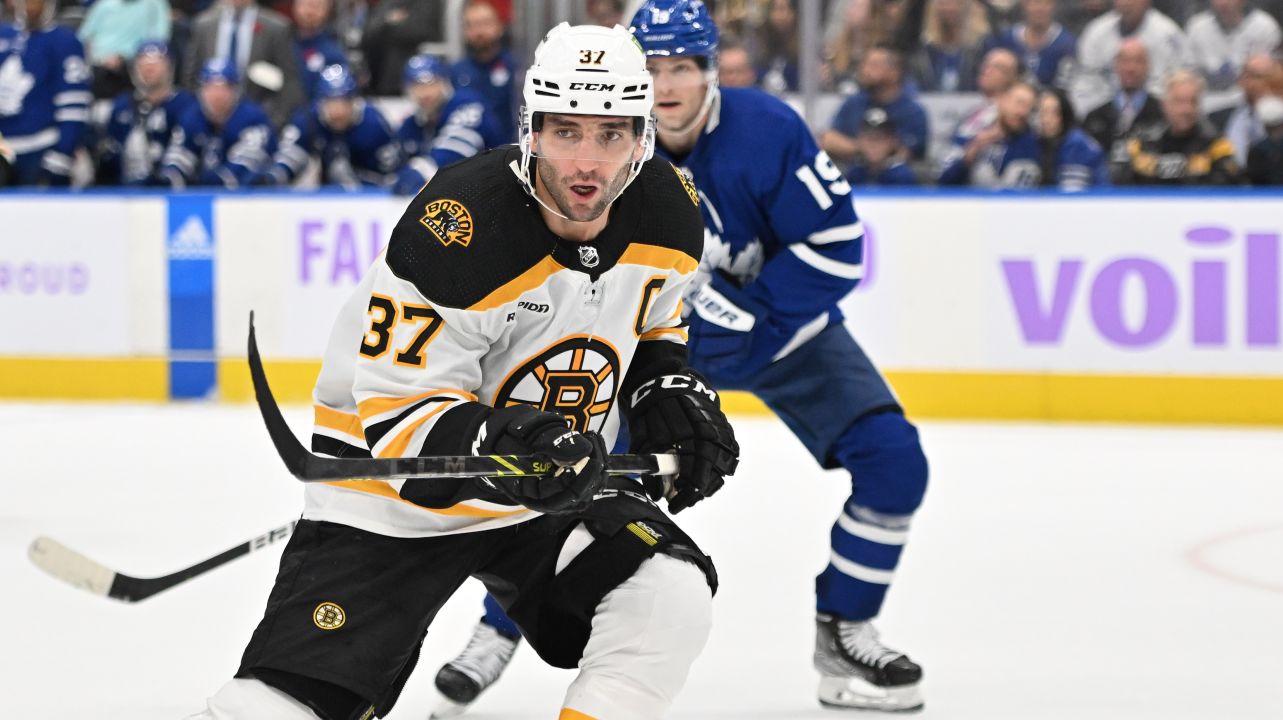 The Celtics have swept an opponent out of the postseason in a best-of-seven series seven times in their history, most recently in 2020, when they took care of the Philadelphia 76ers in the first round in the NBA bubble at Disney World. In the previous 15 times Boston has taken a 3-0 series lead, it's gone on to win in five games or fewer 14 times, with only the 2010 Orlando Magic forcing so much as a sixth game.

Across sports, four NHL teams and one MLB team have ever come back from 3-0 series deficits. A Boston team has been involved in two of those case: The Red Sox, of course, won four straight against the New York Yankees in the American League Championship Series in 2004, but the Bruins lost four straight against the Philadelphia Flyers in the second round of the 2010 Stanley Cup Playoffs.