A clearly frustrated Harris reacted to the turnover in his post-game press conference.

The New England Patriots were on their way to scoring the go-ahead touchdown (or field goal) late in the fourth quarter of Sunday's Week 1 game against the Miami Dolphins until running back Damien Harris coughed up the ball.

Harris' fumble nine yards from the end zone with 3:18 remaining in regulation proved costly as the Dolphins ran out the rest of the clock and escaped Gillette Stadium with a 17-16 win.

A clearly frustrated Harris reacted to the turnover in his post-game press conference.

"It's just a tough play. Obviously, I have to do a better job holding on to the ball, especially in a critical situation like that," Harris said. "But it's a long season. I'm not going to let this mistake define me, so I'm just ready to move forward."

Harris later added: "The play that happened -- I'm ready to move on. It's a tough play, it's part of the game, but I hold myself accountable. I'll continue to do that. I'm ready to move forward and I'm not going to let it define me as a player."

Harris played pretty well before that fumble. He finished the game with 100 yards on 23 carries (4.4 per rush), including an impressive 35-yard run on the team's first play of game.

Luckily for Harris and the Patriots, they have a very favorable Week 2 matchup against the rival New York Jets. 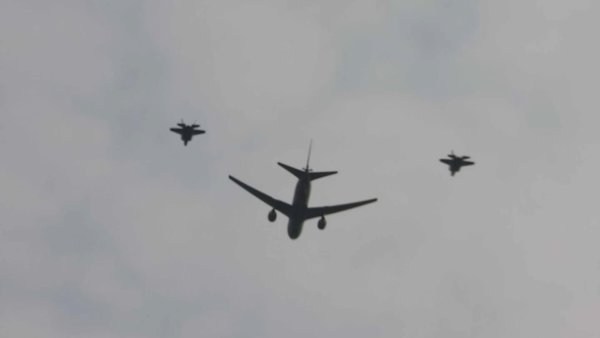 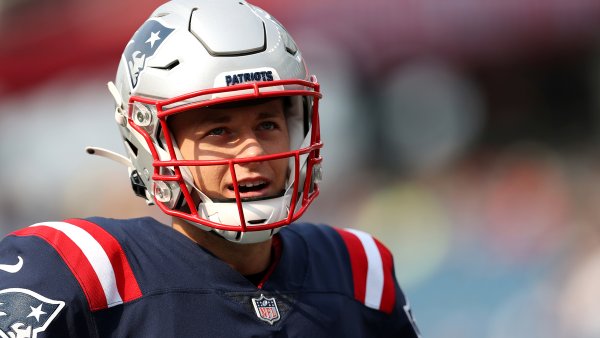