The Baseball Hall of Fame unveiled its 2022 ballot Monday, and it includes both a beloved Boston Red Sox player and one of the team's greatest enemies over the last two decades.

Red Sox icon David Ortiz and ex-New York Yankees star Alex Rodriguez highlight the 13 newcomers who will be eligible for induction into Cooperstown next year. 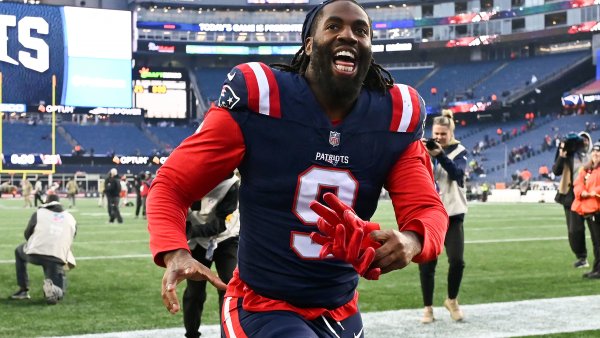 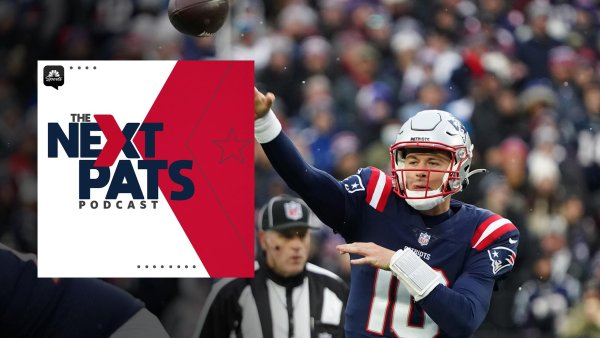 Tomase: It will be an honor to give Ortiz a HOF vote in 2022

"My time is here," Ortiz told The Boston Globe's Pete Abraham on Monday. “It’s good, but I can’t control what happens. I don’t know if I deserve it; that’s not for me to say. But the things I could control, I controlled very well. The numbers are there."

Ortiz had far and away the biggest impact in Boston, helping the Red Sox win three World Series titles over 14 seasons while becoming the greatest clutch hitter in franchise history. Papelbon spent his first seven seasons with Boston and won a World Series in 2007, while Peavy contributed to the Red Sox's 2013 championship.

Ortiz and A-Rod have the best chance to get in on the first ballot but still are unlikely to be selected in 2022. Meanwhile, three more ex-Red Sox -- Curt Schilling, Roger Clemens and Manny Ramirez -- are back on the ballot, with Schilling in his final year of eligibility (despite his best efforts to remove himself from the ballot).