Did a Ball Boy Cost the Red Sox a Run in Game 1?

Did an Astros ball boy cost the Red Sox a run on Friday night?

In the third inning of a 5-4 loss in Game 1 of the American League Championship Series, the Red Sox had two on and one out when Hunter Renfroe ripped a double that appeared ticketed for the left field corner.

It was hard to spot in real time, but on replay, the ball takes a crazy hop towards the side wall down the line, where it ricochets off the ball boy's stool, into the wall, and into short left. 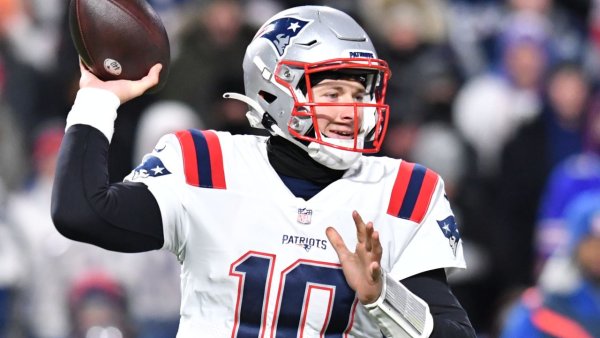 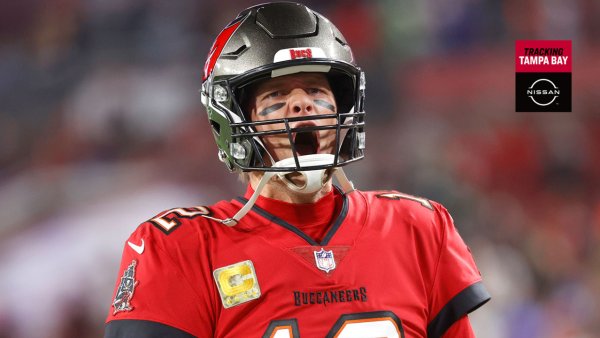 Lumbering Astros left fielder Yordan Alvarez does not appear in position to keep the ball from reaching the corner, which would've allowed even the injured J.D. Martinez to score easily from first. But when the ball kicks into short left, Alvarez is there to pounce and make a competitive throw to second, keeping Martinez at third.

Left fielder Alex Verdugo and second baseman Christian Arroyo then struck out to end what turned out to be Boston's best threat of the game. Though the Red Sox scored three runs, they left the potential for more on the field.

Watch the analysis from WEEI's and NBC Sports Boston's Lou Merloni and judge for yourself.