Tom Brady achieved the feat in the first quarter against his former team at Gillette Stadium.

Brady achieved the feat in the first quarter against his former team at Gillette Stadium. The completion to Bucs wideout Mike Evans put Brady past Brees' previous record of 80,358 yards.

Brees, who was in Foxboro with the NBC "Sunday Night Football" crew, congratulated Brady with a thoughtful Instagram post.

"Congratulations @tombrady on breaking the NFL All-Time Yardage Record! We have had some epic battles over the years, but more importantly, have been able to develop a great friendship along the way. Some may be surprised what you are doing at age 44, but I am not. Your commitment and dedication to this game, your team, and to being the very best, are second to none. Very few realize the stress, sacrifice and struggle it takes to play the QB position for so many years. You continue to put greatness on display and bring out the best in those around you. Enjoy the moment as you have earned it!"

A nice gesture from another legendary quarterback.

The passing record isn't the only milestone Brady can reach this season with Tampa Bay. The seven-time Super Bowl champion is on the verge of making history in several other ways in 2021. 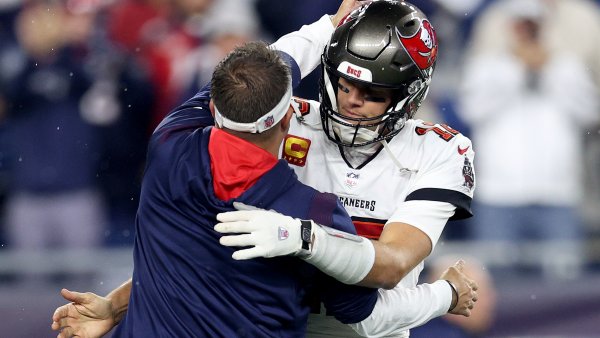 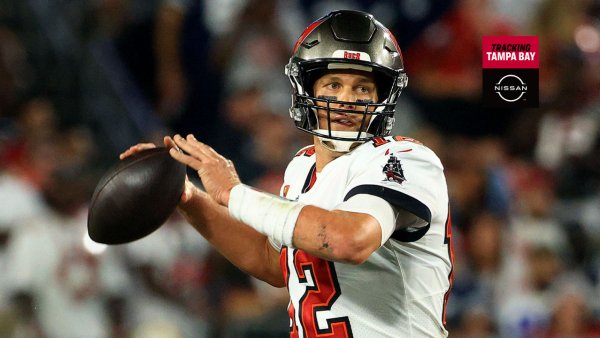