Eduardo Rodriguez is starting a new chapter in his MLB career after seven years with the Boston Red Sox.

The veteran southpaw was the first major domino to fall in free agency as he signed a five-year, $77 million contract with the Detroit Tigers. The deal was made official on Tuesday, and E-Rod took to Instagram to pen an emotional letter to the Red Sox organization, his former teammates, and the Fenway Faithful.

Here's what he wrote: 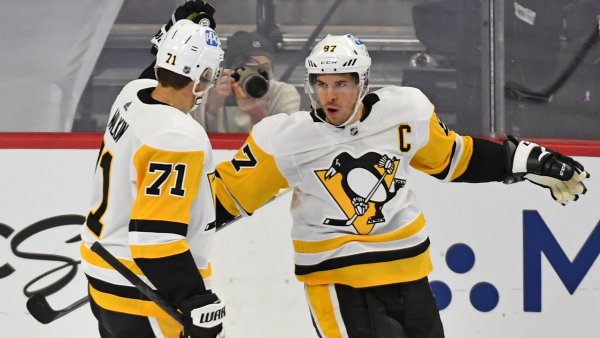 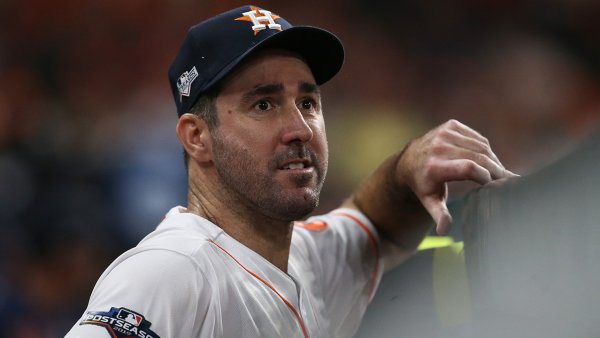