Manager Alex Cora made the announcement Sunday, adding that right-hander Nick Pivetta is "likely" to start Game 4 but is available out of the bullpen in Game 3 if needed.

E-Rod to start for Red Sox in Game 3 vs. Astros originally appeared on NBC Sports Boston

Eduardo Rodriguez will get the start for the Boston Red Sox in Game 3 of the American League Championship Series vs. the Houston Astros.

Manager Alex Cora made the announcement Sunday, adding that right-hander Nick Pivetta is "likely" to start Game 4 but is available out of the bullpen in Game 3 if needed.

Tomase: Could this X-factor carry Sox to World Series?

Game 3 of the ALCS will be at Fenway Park Monday night in Boston, and fans are ready. Some headed to the team store Sunday to grab more merchandise for good measure.

Rodriguez started Games 1 and 4 of the American League Division Series vs. the Tampa Bay Rays. The southpaw lasted only 1 2/3 innings of Boston's Game 1 loss, but he made up for the rough outing with a strong performance in the series clincher. He allowed only two runs on three hits in five innings of work to propel Boston to a 6-5 victory.

The Red Sox tied the ALCS at one game apiece with a 9-5 win over the Astros on Sunday. First pitch for Game 3 is scheduled for 8:08 p.m. ET Monday at Fenway Park. 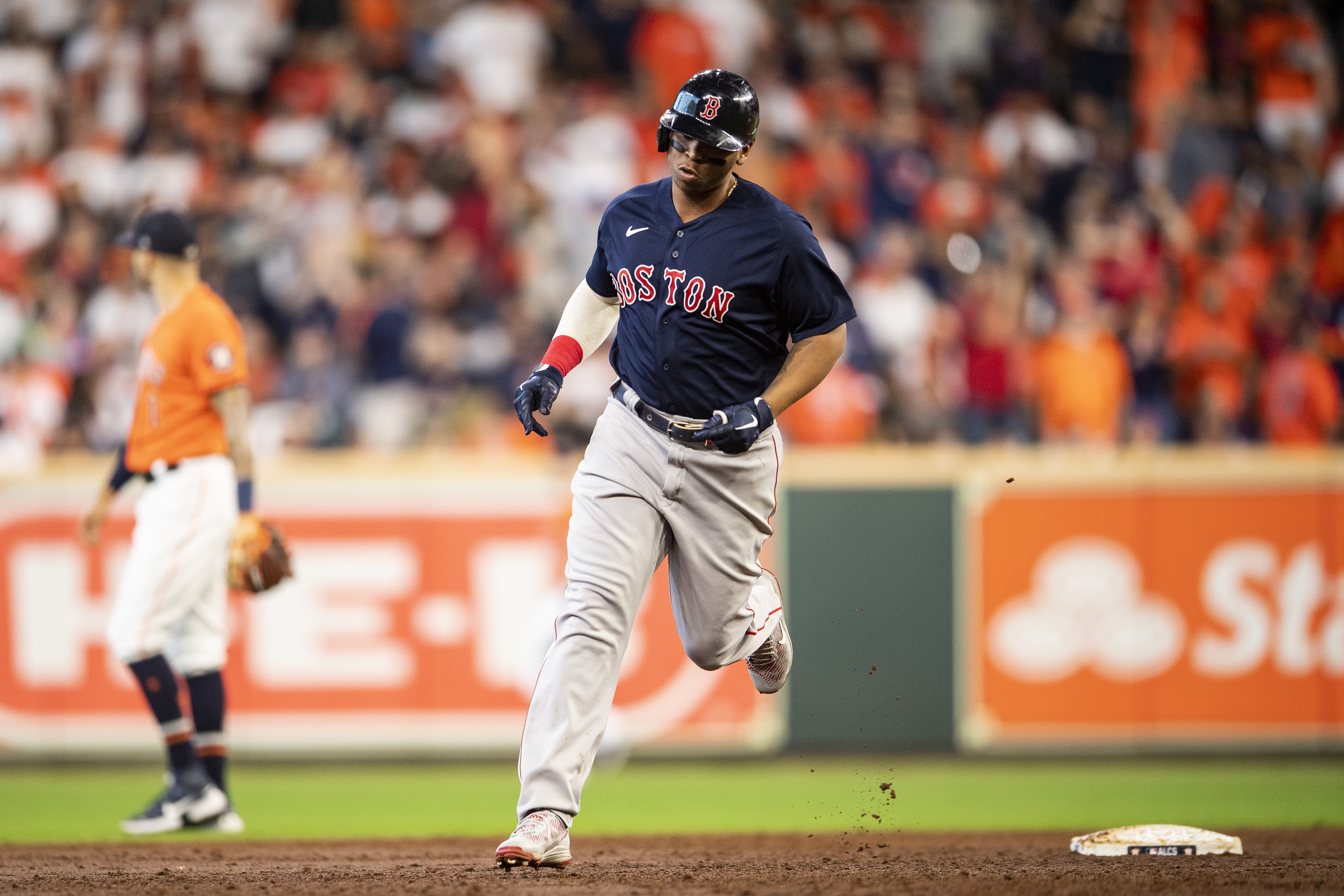 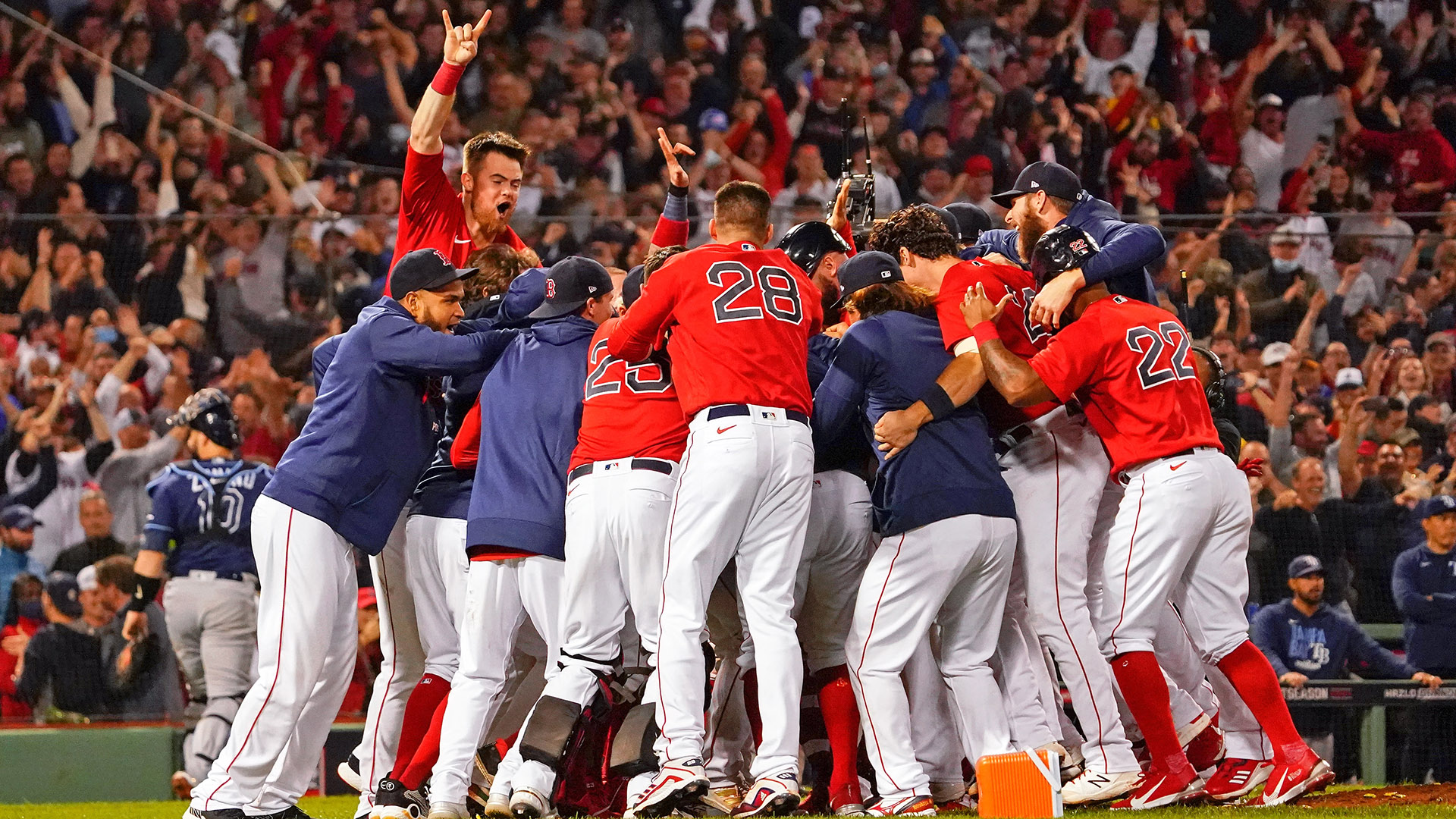 As Red Sox Come Home, Fans Have One Job: Send Them to Another World Series