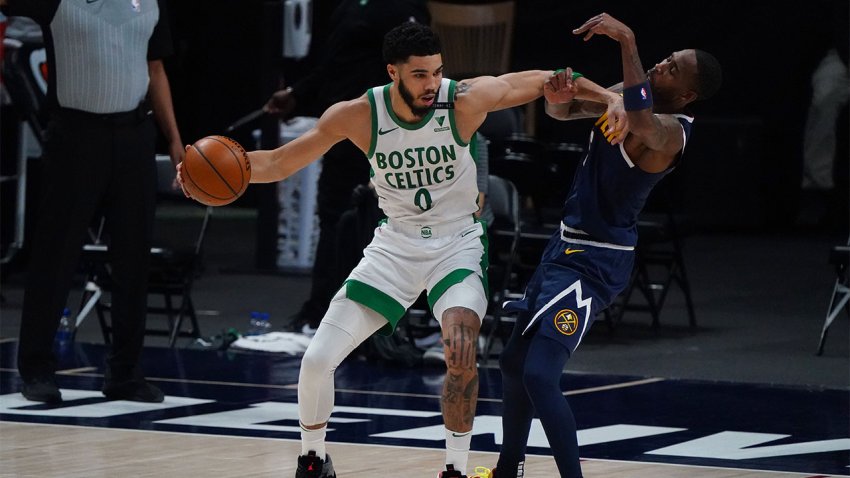 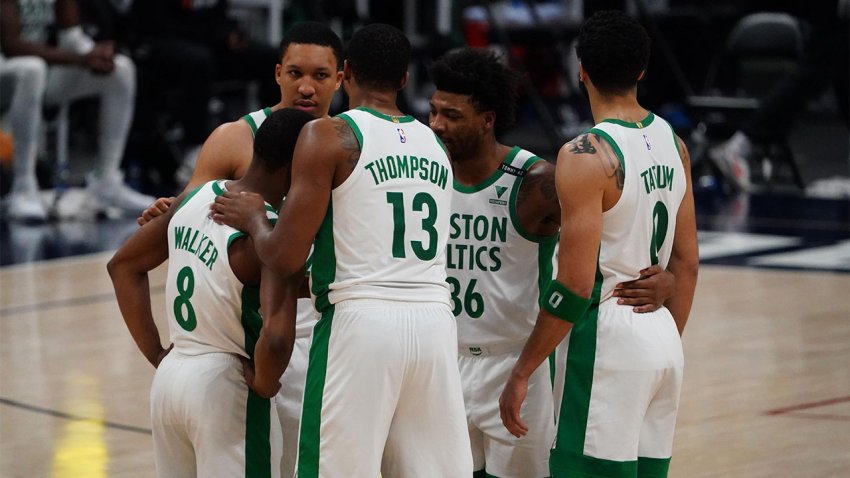 Celtics Starting to Show Some Fourth-Quarter Resolve and Urgency

The Celtics acquired Fournier in a deal with the Orlando Magic before Thursday afternoon's NBA trade deadline. The cost to acquire the 28-year-old veteran was guard Jeff Teague and two second-round draft picks.

Fournier will miss Saturday night's road game against the Oklahoma City Thunder due to health and safety protocols, the C's announced this afternoon.

Boston's young perimeter players should get plenty of run against the Thunder with both Walker and Fournier out of the lineup. It could be a great opportunity for rookies Payton Pritchard and Aaron Nesmith.

After the Celtics play the Thunder in OKC, they will return to Boston for a seven-game homestand at TD Garden beginning Monday night versus the New Orleans Pelicans.