The new year will bring a new look for the Boston Bruins.

The NHL finally rolled out its "reverse retro" line of jerseys that all 30 teams will wear at various points during the 2021 season.

Here's a look at the Bruins' sweater, which features a gold primary color with black-and-white piping and a "reversed" color scheme for the spoked B.

This is a pretty clean look, although fans hoping the "Pooh Bear" would take the place of the spoked B will be disappointed. (The Bruins' jersey also has nothing on that awesome purple Coyotes sweater.)

The B's haven't worn gold uniforms since the 2010 Winter Classic, so this will be a refreshing third option for Boston in addition to its white home sweater and black-and-gold away sweater. 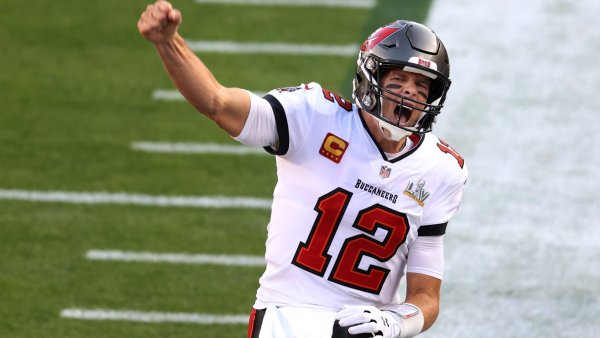 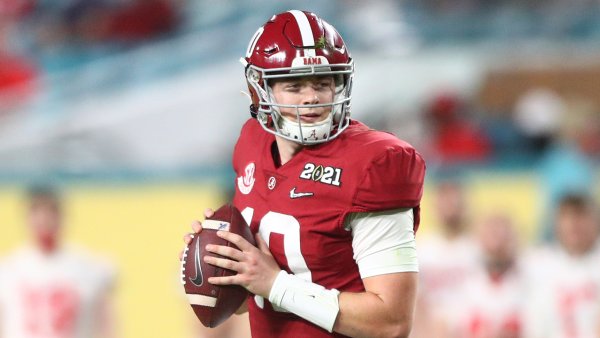 The Bruins are looking to hit refresh after flaming out in the second round of the 2020 Stanley Cup Playoffs. The club lost defenseman Torey Krug in free agency but still has most of its core intact and will be expected to make a deep postseason run again this season.