For Cap-Strapped Patriots, Would Trading Isaiah Wynn Be a Cure?

How many times have we seen Bill Belichick, perched on a cloud like Zeus, fire a lightning bolt down and take out a veteran player we presumed was key to the Patriots success?

Logan Mankins. Jamie Collins. Hell, even the release of Kyle Van Noy and trade of Shaq Mason qualify. What have always been the common denominators to those moves and a litany of others? Financial considerations.

The Patriots remain in a precarious financial spot. They are 31st among the league’s 32 teams in available cap space. They still have a few rookies left to sign. They will need to create space so they have a slush fund for the season to make moves. The team needs to create space either by moving money around with players like Matt Judon, Hunter Henry or Nelson Agholor or by dealing someone like Agholor or (and here would be the lightning bolt) left tackle Isaiah Wynn. 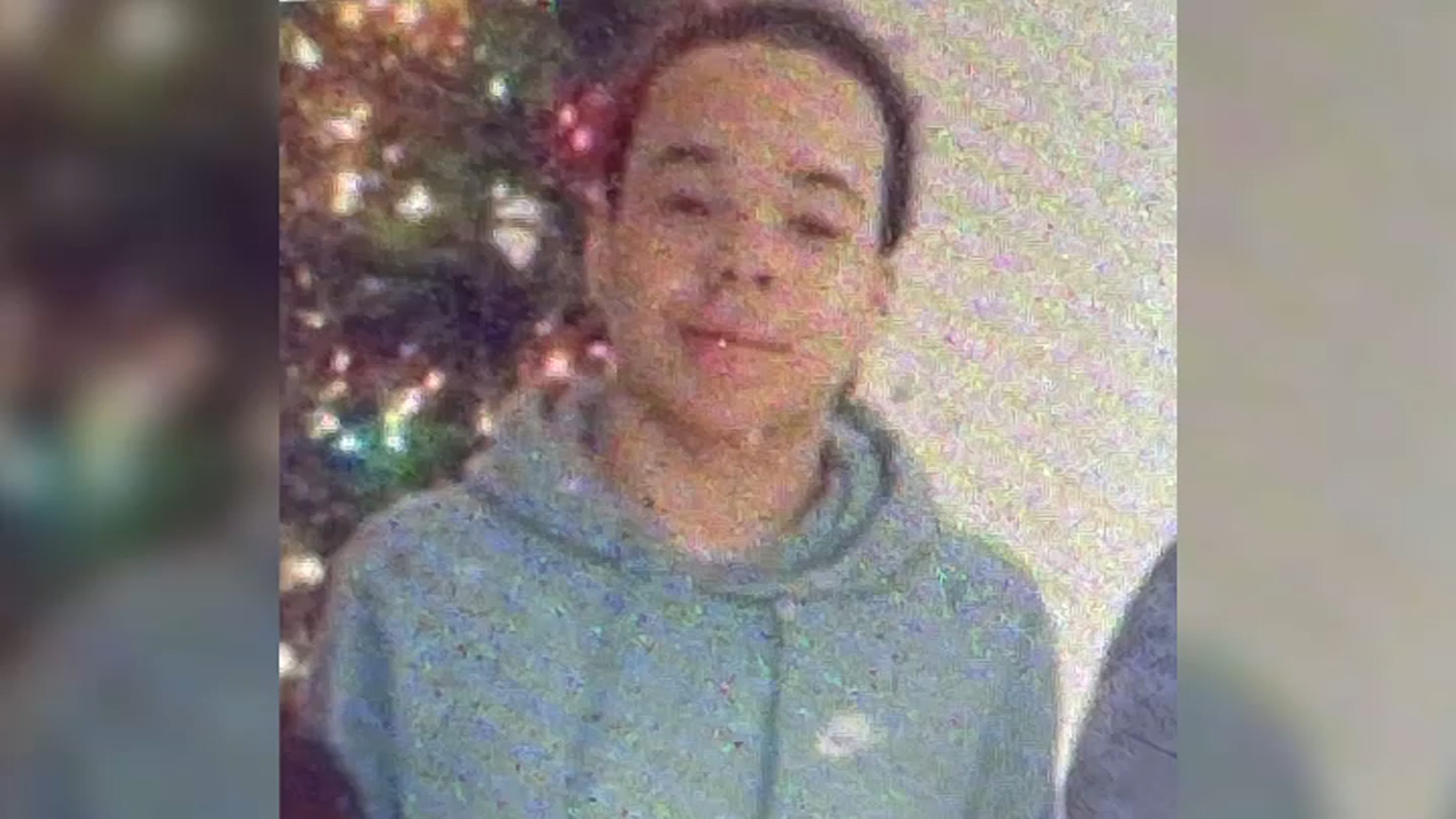 A no-Wynn situation???? Is that what I’m suggesting? On the surface, it might seem a head-scratcher. But scratching down, there is logic to it.

The Patriots picked up the fifth-year option on Wynn last spring, meaning he’s playing this year for a fully-guaranteed $10.413 million. The Patriots agreed to do that before the injury-prone Wynn turned in a surprisingly inconsistent 2021 season.

According to Pro Football Focus tracking, Wynn allowed six sacks, five QB hits and 28 pressures. He also drew nine penalties which put him in the top 20 among all offensive linemen in penalties against. It was puzzling because there were games Wynn looked terrific and games he just lapsed. So after three years battling injuries that limited him to playing in just 30 of the Patriots' 48 games, in the first full season Wynn played he was less effective than imagined. Not a disaster. But also -- at least to this point -- a player the Patriots are likely not willing to make a long-term commitment to with a new deal.

Meanwhile, Wynn has not been at either of the Patriots voluntary OTA sessions open to the media. That’s absolutely his right. And maybe Wynn has a compelling reason for staying away -- new kids, family situation, etc. But absent that, it would be understandable if the Patriots were chagrined their starting left tackle who’s coming off a meh season and making $10 million isn’t in town.

In addition to being expensive, what else did players like Mankins, Collins or Mason have in common before they were dealt? They had value someplace else and were near the ends of their contracts. The Patriots were able to save money and get a return that they wouldn’t have gotten if those players left via free agency. Which is what Wynn could do at the end of this season if the Patriots don’t re-sign him.

What would a long-term deal with Wynn look like? Consider this: Dion Dawkins has the 16th highest contract in the league in terms of yearly average at $14.575 million. So a middle of the road left tackle makes $15 million per year. Do the Patriots want to go there with Wynn? If they don’t, they’d be letting him walk with nothing in return.

What would a long-term deal with Wynn look like? Consider this: Dion Dawkins has the 16th highest contract in the league in terms of yearly average at $14.575 million. So a middle of the road left tackle makes $15 million per year. Do the Patriots want to go there with Wynn? If they don’t, they’d be letting him walk with nothing in return.

Of course, trading Wynn means creating a void that needs filling. How would the Patriots do that?

Interestingly, we saw Trent Brown line up at left tackle last week during OTAs with Justin Herron filling the right tackle spot usually manned by Brown. Our Phil Perry said that Brown told him he hadn’t worked at left tackle at all in 2021. Brown was missing from Tuesday’s OTA. Yodny Cajuste, a third-round pick from West Virginia who’s played 81 snaps since coming into the league in 2019, manned the left tackle spot. Herron stayed on the right.

The prospect of Yod The Bod and Herron as bookend tackles isn’t appealing. And given Brown’s injury history, there’s a likelihood the Patriots will need tackle depth. Trading Wynn wouldn’t help with that.

But the Patriots are going to need to figure out something to get their finances right. As much time as we’ve spent fixating on the savings they’d find by moving Agholor, for instance, dealing Wynn would be a one-fell-swoop solution to the cap issue.