Here Are the Patriots Vs. Dolphins Inactives for Week 1 Matchup

Veteran Nick Folk also will handle kicking duties after being called up from the practice squad Saturday, as rookie kicker Quinn Nordin is inactive.

Mac Jones will have a (nearly) full complement of weapons at his disposal in his NFL debut.

Wide receiver Nelson Agholor is active for the New England Patriots' Week 1 matchup with the Miami Dolphins at Gillette Stadium on Sunday despite being listed as questionable with an ankle injury.

Cornerback Jalen Mills (questionable with an ankle injury) also is set to make his Patriots debut Sunday after going through pregame tests on his ankle.

That's good news for New England, which is already down top cornerback Stephon Gilmore and will rely on Mills to complement J.C. Jackson and Jonathan Jones on the outside. Meanwhile, Jones will have a deep threat in the passing game with Agholor, who joins wide receivers Jakobi Meyers and Kendrick Bourne and tight ends Jonnu Smith and Hunter Henry among the rookie quarterback's weapons against Miami. 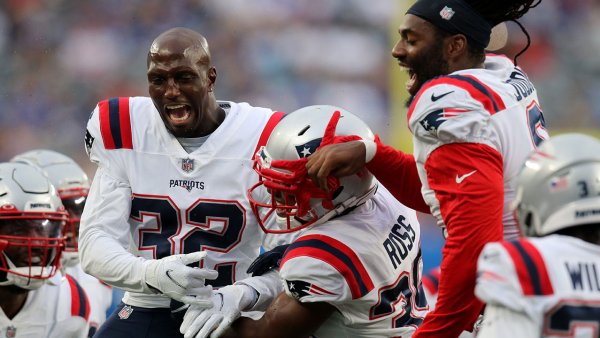 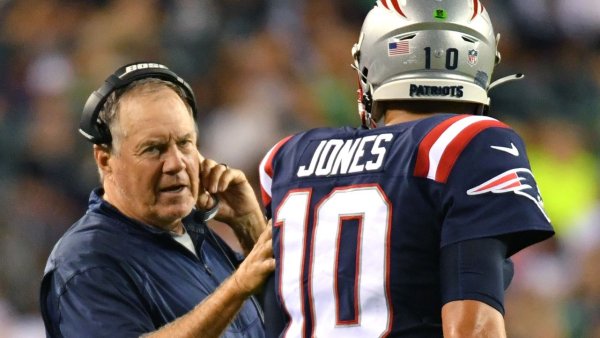 The Patriots' surprise inactive is running back J.J. Taylor, who enjoyed a strong preseason. But rookie rusher Rhamondre Stevenson had an even better summer and gives New England plenty of depth behind Damien Harris and James White.

Veteran Nick Folk also will handle kicking duties after being called up from the practice squad Saturday, as rookie kicker Quinn Nordin is inactive.

Here are the full inactive lists for the Patriots and Dolphins.

DraftKings is the official Daily Fantasy partner of the NFL, and for Week 1, new players can PLAY FREE for the one million dollar TOP PRIZE when you make your first deposit. Just download the DraftKings app and sign up with promo code NBCSB.