Here's When Celtics Will Retire Kevin Garnett's No. 5 Jersey

KG's special day is one of the highlights of Boston's 2021-22 schedule, which was unveiled Friday afternoon

Kevin Garnett's No. 5 will soon be among the many other Boston Celtics legends in the TD Garden rafters.

The Celtics will retire Garnett's jersey after their March 13 game against the Dallas Mavericks. KG's special day is one of the highlights of Boston's 2021-22 schedule, which was unveiled Friday afternoon.

Garnett was inducted into the Naismith Memorial Basketball Hall of Fame as part of the Class of 2020. The heart and soul of the Celtics from 2007-13, Garnett is considered one of the best power forwards ever to play in the NBA. In 2008, the 15-time All-Star showed C's fans "anything is possible" by helping Boston to its first NBA title in 22 years.

In his six seasons with the Celtics, Garnett averaged 15.7 points, 8.3 rebounds and 1.7 blocks per game while shooting 52 percent from the floor. He earned nine All-NBA nods over the course of his career to go with 12 All-Defensive selections, an NBA MVP award for 2003-04, and Defensive Player of the Year in 2007-08.

Colton Bradford sits down with Adam Sandler, Kevin Garnett and Josh and Benny Safdie of "Uncut Gems" to talk about the movie's evolution and award buzz. 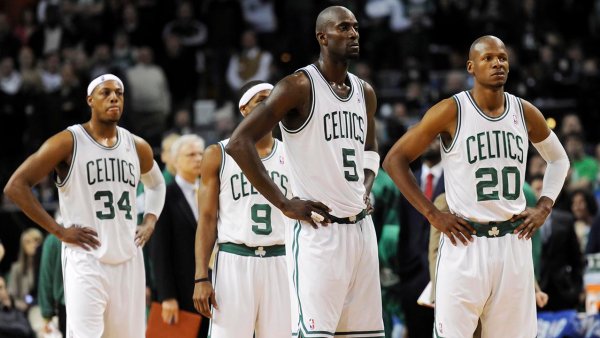 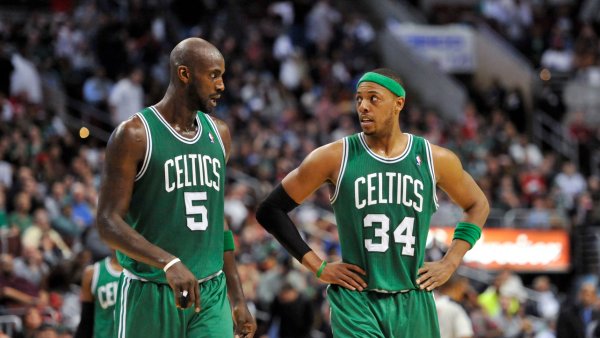