History of Patriots Trading Out of First Round Is Mostly Positive

Trading out of the first round of the NFL Draft isn’t a Patriots tradition, it only feels that way.

When New England moved out of the first round of the 2020 draft, it was the sixth time since Bill Belichick arrived that the Patriots didn’t make a pick in the top round and fifth time in the last 12 seasons.

It should be noted that Belichick himself has only actually traded out of the first round four times in his tenure; in 2000, Robert Kraft surrendered a first-round pick to acquire Belichick from the Jets in the first place, and in 2016, the team had been stripped of its first-round draft choice due to the #DeflateGate scandal (the team also had its own first-round pick taken away in 2008 thanks to SpyGate, but due to a previous trade with the 49ers, were able to wind up picking 10th).

Still, New England is the only team in the NFL to be without a first-round pick six times since the turn of the century. Even though every pick the Patriots ultimately traded (or lost) would have been in the back half of the first round – the average original pick placement was 25th – that’s still quite a few potential impact players who never wound up in Foxboro. 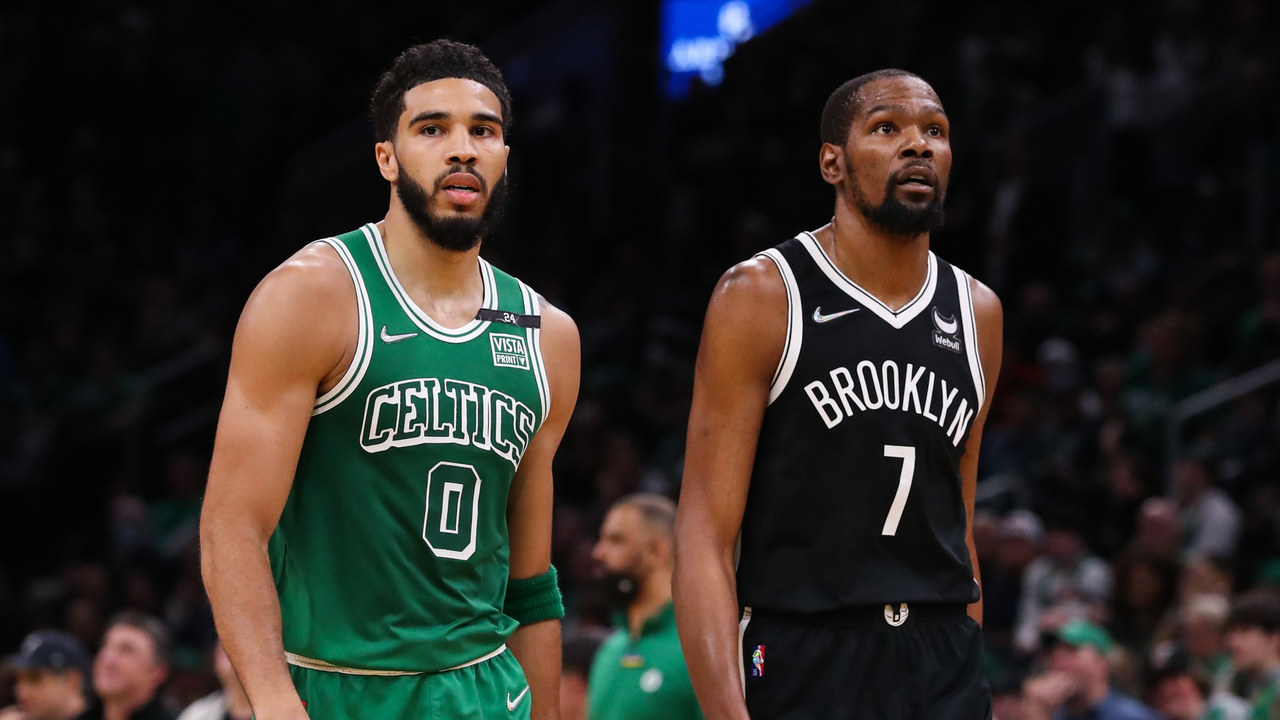 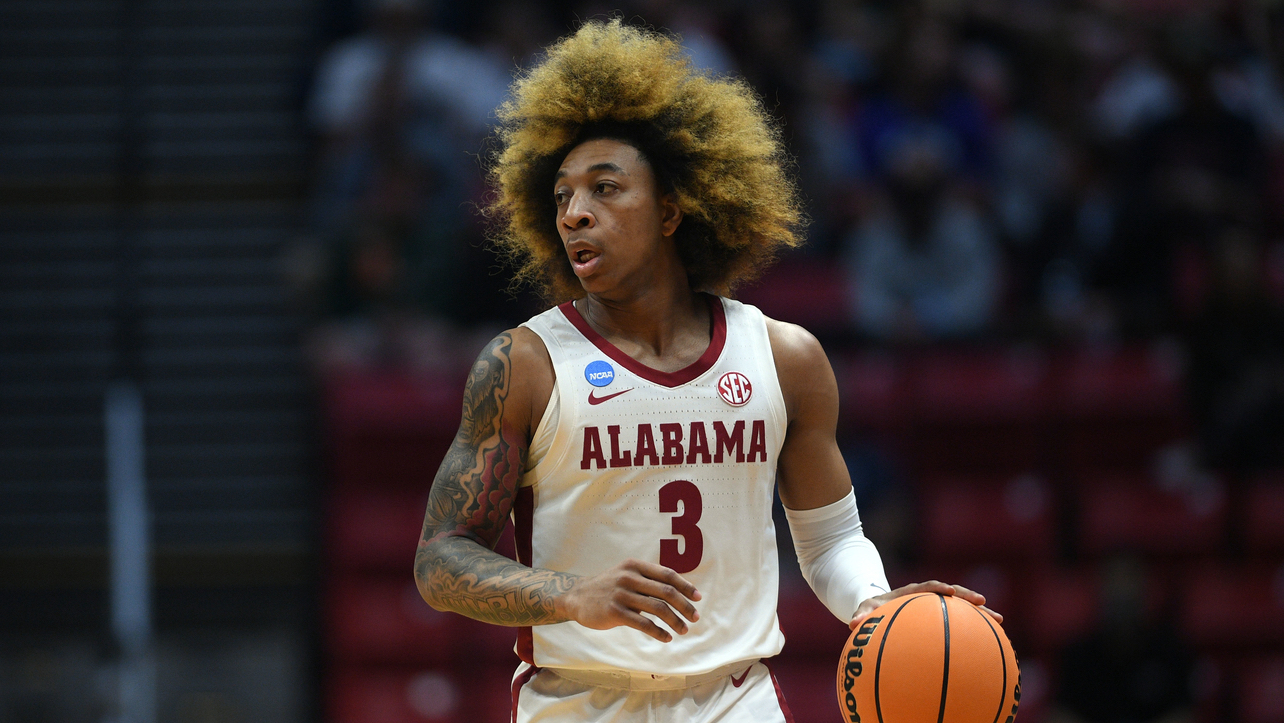 “Ultimately, it doesn’t really matter what round you take the player in,” Belichick said earlier this month. “Once he walks in the door, he’s a New England Patriot player.”

Obviously, giving up a first-round pick in 2000 for the right to hire Belichick has been a steal of epic proportions, but moving the 23rd pick in 2009 would ultimately net two of the greatest Patriots players of all-time.

New England sent the 23rd pick in 2009 to Baltimore, who wound up taking The Blindside, Michael Oher, in exchange for the 26th and 162nd picks. The Patriots then moved both of those picks to the Packers, who took Clay Matthews with the top selection, for the 41st, 73rd and 83rd picks in 2009.

New England used the 41st pick on Darius Butler and the 83rd pick on Brandon Tate, two players who’d go on to have long careers, just not with the Patriots. It feels underwhelming so far, right?

But wait for it: the Patriots moved the 73rd pick to the Jaguars for a 2010 second-round pick and the 232nd pick in 2009, which they used to take Julian Edelman. That future second-round pick wound up being 44th overall, which New England packaged with the 190th pick to move up to No. 42 and draft Rob Gronkowski.

Matthews had a great career for the Packers, making six Pro Bowls, and who knows what Oher could’ve become had he been coached up by Dante Scarnecchia. But would you rather have just one of Matthews or Oher, or what wound up being two second-round, one third-round and one seventh-round pick? The Patriots missed on Butler and Tate, but selected a future Hall of Famer with the other second-round pick in Gronkowski and took what wound up being a flier for the ages on Edelman in the seventh.

Clearly, there’s a stroke of luck involved in finding players the caliber of Gronkowski and Edelman outside of the first round, and theoretically, you don’t need to trade out of the first round to identify talents like that.

But time and time again, the Patriots have given themselves more chances to find diamonds in the rough with outside the box thinking.

“It doesn’t matter what number it is or what round it is,” Belichick said. “It’s kind of each pick is its own process, the level of talent of the player certainly changes as you go through the rounds of the draft but I’d say from a process standpoint, it’s pretty much the same.”

Five teams haven’t traded out of the first round at all in the 21st century, including the Bengals, Cardinals, 49ers, Jaguars and Lions. The 49ers have played in two Super Bowls but with long stretches of mediocrity in between, the Cardinals played in one Super Bowl with a whole lot of mediocrity on each side and the other three teams have combined to win three playoff games.

Are those prolonged stretches of mediocrity part of the program when you simply go through the motions at the draft?

Not necessarily, because among the teams to move out of the first round only once this century are the Steelers and Giants, who’ve combined for four Super Bowl victories.

There’s no right way or wrong way to go about moving in and out of the first round. It’s not something you can do every year and it doesn’t hurt to have years where you wind up picking twice – a Vince Wilfork and Ben Watson here, a Chandler Jones and Dont’a Hightower there – but what it really comes down to is having someone in charge of the draft who knows what they’re doing and isn’t afraid to take chances.

It worked out great for the Patriots in 2013, too, when they dealt the 29th pick to the Vikings for the 52nd, 83rd, 102nd and 229th choices. Minnesota selected Cordarrelle Patterson at No. 29 while New England grabbed Jamie Collins and No. 52 and Logan Ryan at No. 83, all while Patterson later signed in Foxboro and won a Super Bowl in 2018.

When the Patriots traded out of the first round in 2017 it was for a veteran, wide receiver Brandin Cooks, who was subsequently traded for a second first-round pick in 2018 that became Isaiah Wynn. A worthwhile gamble that nearly resulted in a Super Bowl victory, though Wynn’s health issues have made it far from a slam dunk return.

The 2020 move is off to a nice start, too, as the Patriots moved the 23rd pick (Kenneth Murray) to the Chargers for the 37th pick (Kyle Dugger) and 71st pick. New England then spun the 71st pick into two more deals which netted them Josh Uche and Dalton Keene. Dugger, in particular, had a great rookie year for the Patriots, and even if Uche and Keene never materialize, it was worth it to extract extra value to take more shots given that the team wasn’t enamored with anyone in the first-round last year.

Collins and Dugger wound up being the first players drafted by the Patriots in years they didn’t have a first-round pick; in the other instances, it was Adrian Klemm, Patrick Chung, Cyrus Jones and Derek Rivers. Call it a 50% hit rate overall, with Klemm, Jones and Rivers the misses.

That’s part of the trouble with trading out of the first-round, and why with quarterback such a pressing need in 2021, it would be pretty disappointing to see New England move out for a second year in a row. But as with almost any trade, it can take years before the true value of the deal sorts itself out.

“Ultimately, you want to maximize the value of the picks,” Belichick said. “But the player is the player.”