How a Former Marine Has Impacted Jaylen Brown's Trajectory

It is not a coincidence that some of Jaylen Brown’s most notable growth on the basketball court has coincided with the addition of a unique training partner last year. 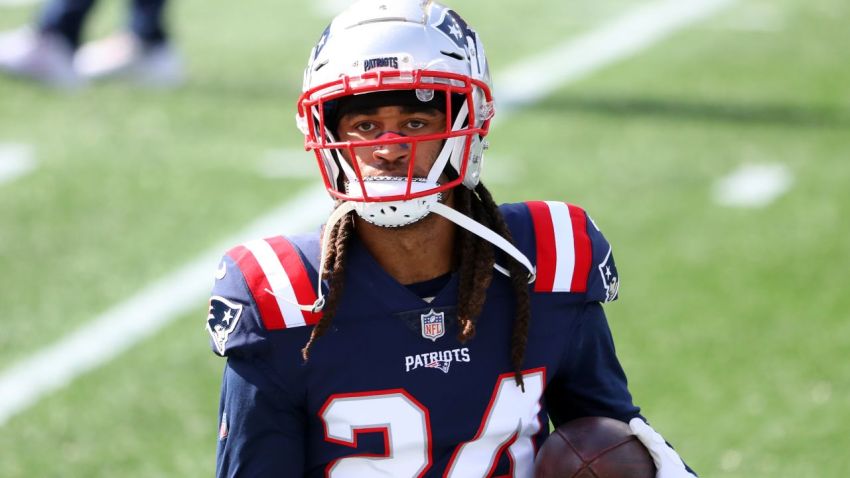 Is Gilmore Pondering His Patriots Future in This Cryptic Tweet? 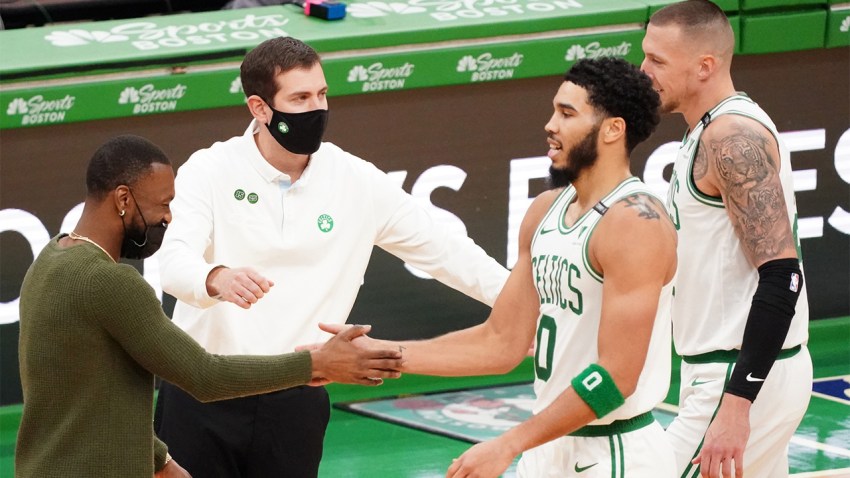 Celtics COVID-19 Update: When Can Tatum, Other Players Return?

At the onset of the coronavirus pandemic, Brown relocated his 79-year-old grandfather, Willie, a former Marine and sparring partner for boxing royalty, to Boston and made him his personal trainer. After working out together during the pause in the NBA season, Brown emerged as maybe Boston’s most consistent player inside the Orlando bubble and has played at an All-NBA level through the first 10 games of the 2020-21 season.

Forsberg: Where Brown, Tatum rank among best players in East

"Hard to say the least,” said Brown. "You can’t even show him your good cards because he’s going to use that against you. He’s going to expect that every single day. He’s definitely the best trainer I’ve had, in terms of pushing me. No excuses, no limits. He expects you to be able to do things that you probably don’t even expect from yourself.

"Just his mind, his ability to persuade you and push you in those directions, and him being my grandpa, is unique. I love him for that. I’m appreciative for him to be able to push me and spark me in ways that a lot of people can’t.”

Now when you see Brown leaving a bunch of Indiana Pacers in the dust while racing away for a game-clinching layup in late December, you can trace it to early morning sprint work outside Brown’s home with Willie putting Brown through the paces.

"He doesn’t believe in getting tired. That’s him,” Brown said of his grandfather. "He’s grown up, he’s been a fighter his whole life. Fighters train the hardest, in terms of sports-wise, when you’ve got to train for people punching you and kicking you.

Celtics Talk Podcast: Celtics vs. COVID; Where does Boston rank in the beefed-up East? | Listen & subscribe | Watch on YouTube

"He’s the toughest guy I know, the toughest guy I’ve ever met, to be honest,” said Brown. "He was a Marine. He did a tour in Vietnam. He’s been shot at, he’s been jumped out at, you know some of the crazy things that you experience in war. He’s actually been shot in the head twice, two bullets grazed him in his head when he was [in Vietnam]. Luckily, he still made it out alive and he’s still here. He’s got some stories. But he’s definitely seen a lot.”

Brown calls his grandfather a “superhero” and said he’s also fought through a heart attack and COVID. But a cancer diagnosis last year left Willie uncertain if he wanted to fight any longer. Brown had conversations with Celtics brass about potentially skipping the bubble in order to care for his grandfather but finally came to an agreement with him.

"He needed me around, whether he wanted to say so or not. He wasn’t in a fighting mood and it was strange because he’s been fighting his entire life,” said Brown. "So, for me, I wasn't going to go. I had early conversations with Danny [Ainge], early conversations with Brad [Stevens] about it. That he just needed me around to help push him towards the right direction, medically.

"We ended up coming to a conclusion where, I made a deal with him that I would go, if he went to his treatments and he started his chemo and his radiation. He loves watching us play, he loves watching the Celtics play, he’s a huge fan, so he agreed.”

There is nobody as cool as my grandpa

Brown said last month that Willie had been cancer free since September. Before the 2020-21 season tipped off, Brown posted photos of Willie working with other Celtics players during informal workouts.

“Everybody's support, everybody’s prayers, has all been a part of that journey for him,” said Brown. “So I’m grateful for everybody who wished him well and everybody that in the organization that helped out.”

And Celtics fans should be grateful for the new heights that former Marine Willie Brown pushed his grandson to reach.