How Bill Belichick Is Handling Patriots' Punishment From Videotaping Incident

As if losing their franchise quarterback and several core veterans to free agency wasn't enough, the New England Patriots also will be down a pick in the 2021 NFL Draft.

The Patriots lost their third-round pick in 2021 and paid $1.1 million in club fines as punishment for a team staffer illegally videotaping the Cincinnati Bengals' sideline during a Week 14 game last season.

Head coach Bill Belichick was asked about the NFL cracking down on his team Friday for the first time since the league announced its punishment in late June. 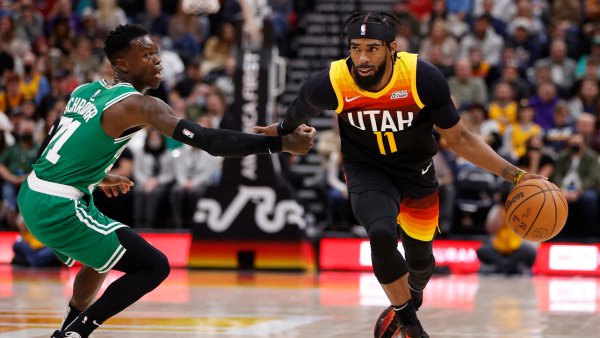 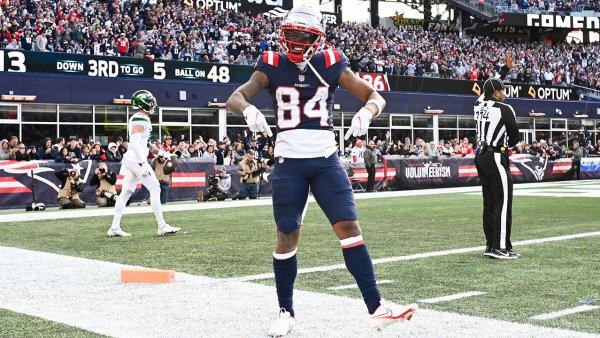 "Obviously the league had a long investigation on that, but really we're just looking ahead," Belichick said in a video conference, referring to the seven months it took for the NFL to reach a verdict.

"We have a lot of things ahead of us here, especially getting ready for the season and all that. We've moved on, and we'll deal with what we have to deal with in front of us here. Just let everything go in the rearview mirror and go ahead."

Belichick and his staff have plenty on their plate as training camp ramps up: They need to integrate a new quarterback (Cam Newton) and a handful coaches in different roles (Jedd Fisch, Troy Brown and Tyler Hughes, to name a few) while accounting for the losses of eight players who opted out of the 2020 season due to COVID-19.

The loss of a 2021 draft pick obviously impacts New England's future plans, but if Belichick and his staff apparently aren't looking that far ahead -- or if they are, they're not letting on.