The Boston Celtics teammates hit the court at State Farm Arena in Atlanta for their first 3-Point Contest appearances, taking on a loaded field. 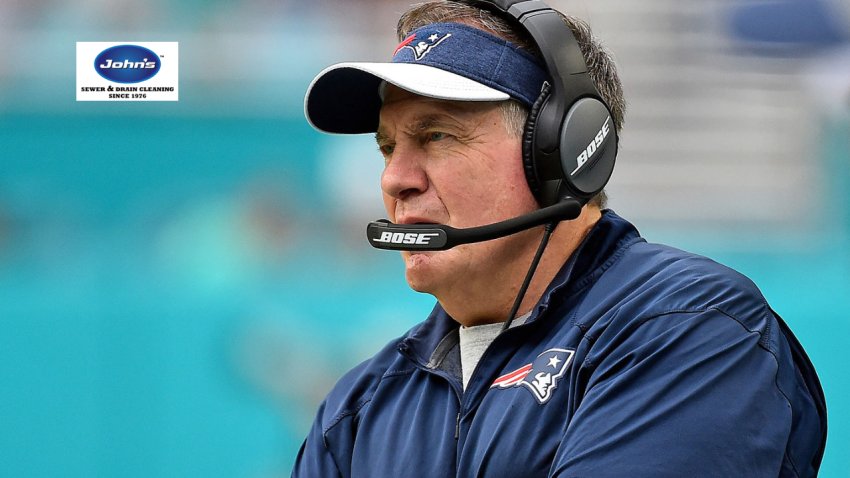 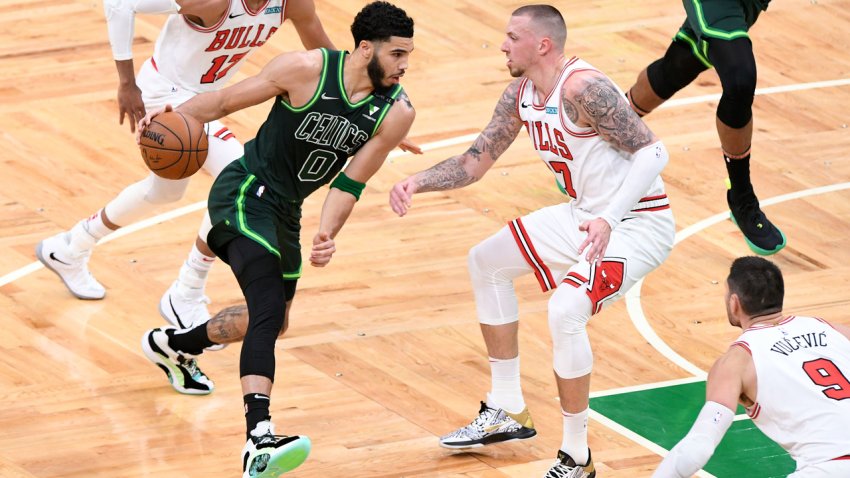 Before going head-to-head in the 2021 NBA All-Star Game, Jayson Tatum and Jaylen Brown tried to channel their inner Larry Bird in the 3-Point Contest.

Unfortunately, they ran into the Stephen Curry buzzsaw.

Celtics fans didn't have to wait long to see Brown and Tatum, who were the contest's first two participants.

While Brown failed to make it out of the first round with 17 points (and a run-in with the middle rack), Tatum put up 25 to advance to Round 2 along with Curry and Conley.

Neither Celtic was a match for Curry, who set the first round on fire with 31 points.

Tatum went cold in the final round, matching Brown's first-round total with 17. Conley ensured Tatum wouldn't win by putting up 27.

Then it was the Curry show.

The Golden State Warriors star had a flair for the dramatic, going 4-for-5 on his final rack to finish with 28 and steal the crown from Conley.

This is Curry's second 3-Point Contest victory, as he proved why he's one of the greatest shooters of all time with a clutch performance.

The good news for Tatum (23) and Brown (24) is they have plenty of basketball ahead of them, so perhaps we'll see them get revenge in a future 3-Point Contest one day.

The Celtics teammates will be opponents in the All-Star Game as well, with Tatum starting for Team Durant and Brown coming off the bench for Team LeBron.