How to Watch Patriots Vikings on NBC10 Boston

New England was engaged in a rock fight with the New York Jets before Marcus Jones returned a punt 84 yards for the game-winning touchdown inside the final 30 seconds of regulation. The thrilling finish extended the Pats’ winning streak to three.

Minnesota, on the other hand, was embarrassed at home in a 40-3 blowout loss to the Dallas Cowboys. The lopsided defeat gave the previously one-loss Vikings the worst point differential in NFL history for a team 8-2 or better through 10 games.

So will the 6-4 Patriots continue to find ways to win against one of the NFL’s best teams? Or will the 8-2 Vikings prove that their stunning performance versus Dallas was an anomaly?

Here’s what to know about the Thanksgiving Night showdown:

When is the Patriots vs. Vikings Week 12 game?

The Pats-Vikings game is set for Thursday, Nov. 24 at U.S. Bank Stadium in Minneapolis.

What time is the Patriots vs. Vikings Week 12 game?

How to watch Patriots vs. Vikings Week 12

The Patriots-Vikings game will air on NBC10 Boston.

After the final whistle, tune in to NBC Sports Boston for Patriots Postgame Live. You can watch both shows live here and in the MyTeams app.

How to stream Patriots vs. Vikings live online 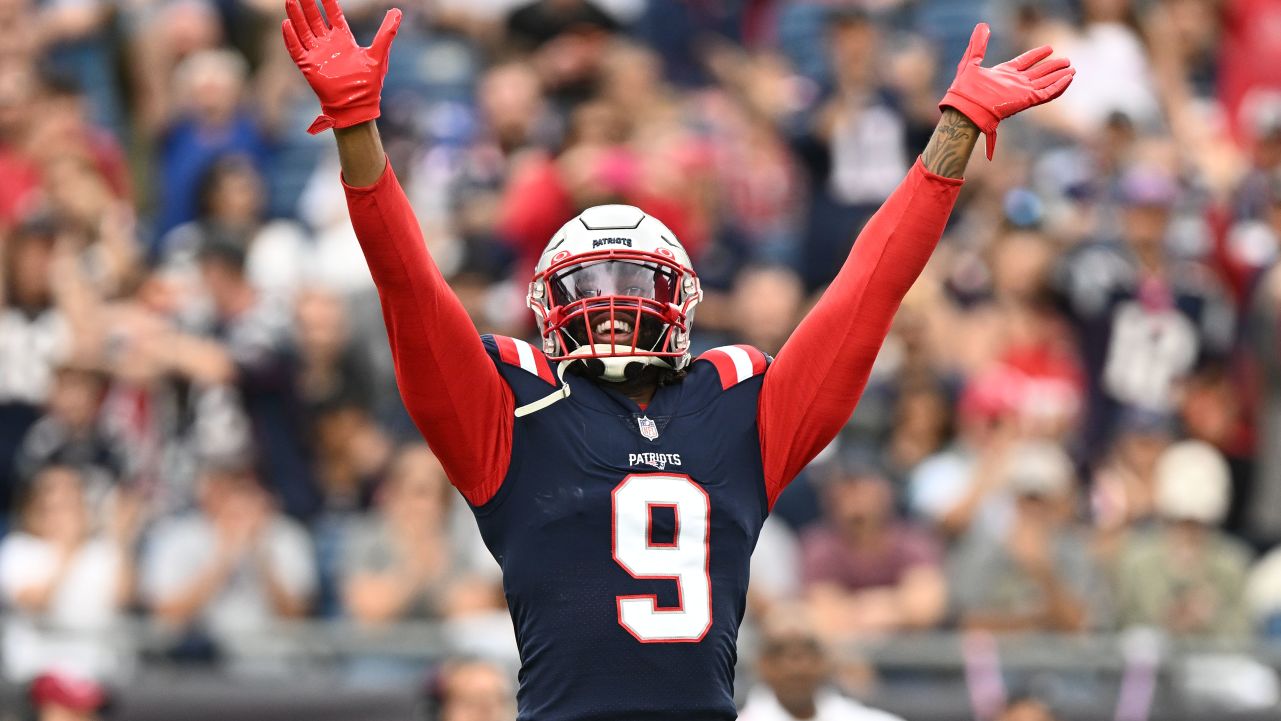 Curran: Patriots Will Go as Far as Defense Can Carry Them 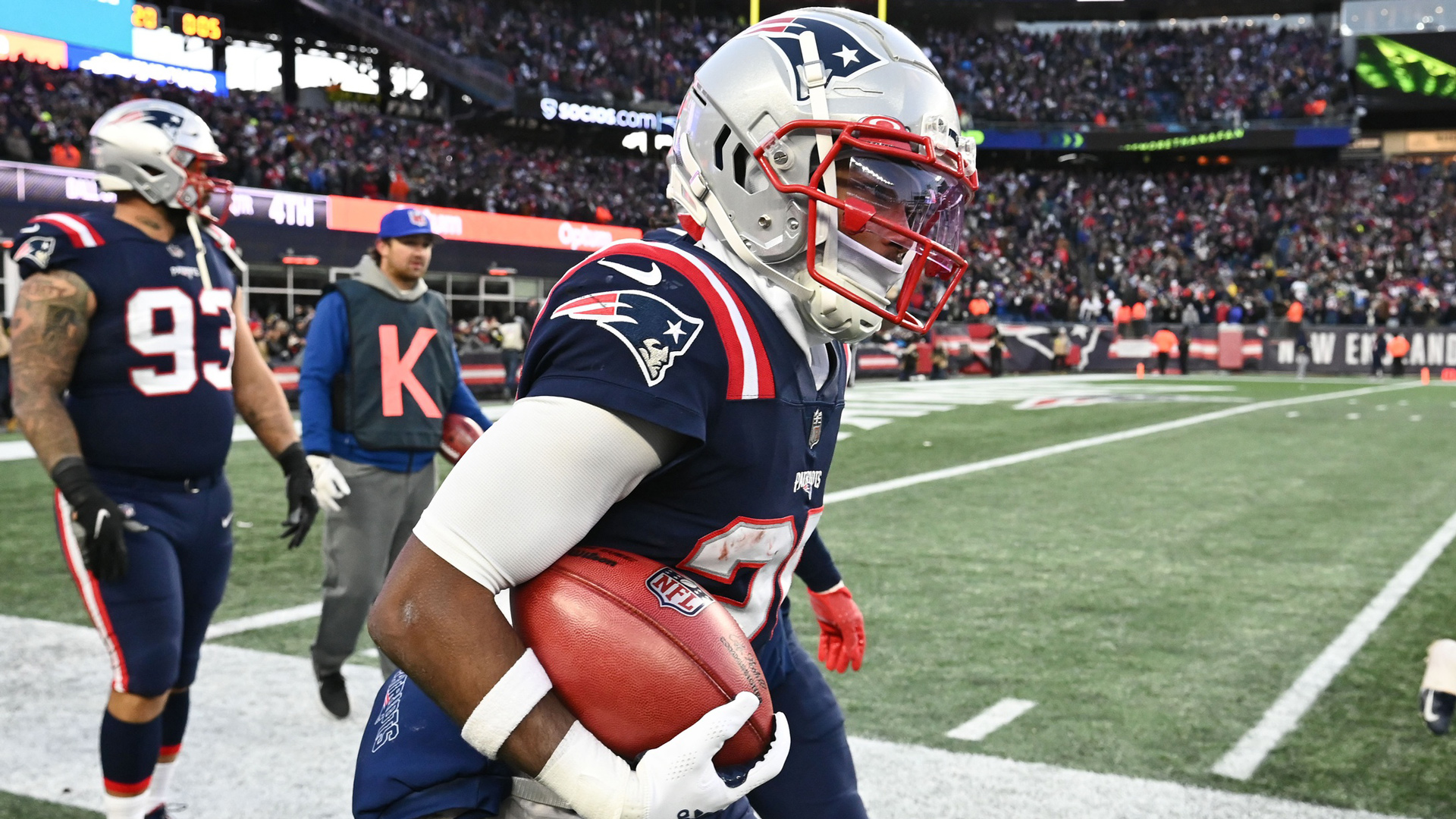