‘I Love Him to Death, But…': Edelman Sounds Eager to Move on From Brady Questions

Julian Edelman and Tom Brady were inseparable for much of the past decade, so it's fair to wonder how the New England Patriots wide receiver feels about losing his quarterback to the Tampa Bay Buccaneers.

It's also fair of Edelman to want to put the Brady era behind him. 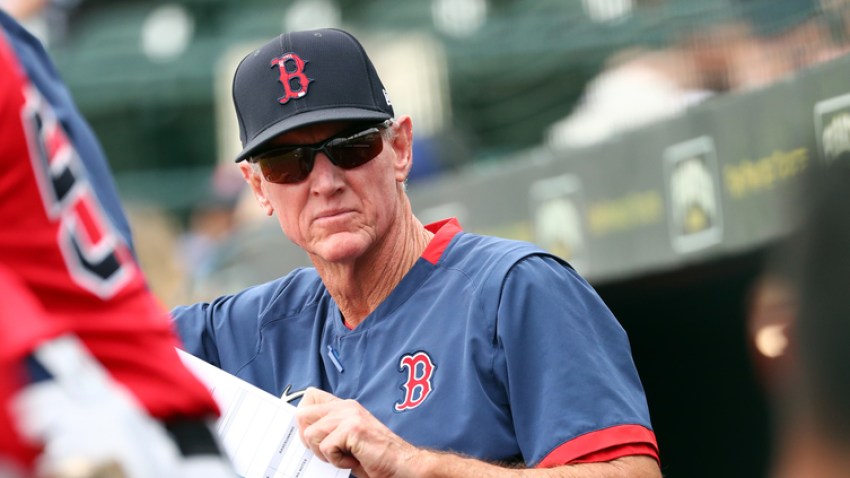 Ron Roenicke Not Returning to Red Sox Next Season 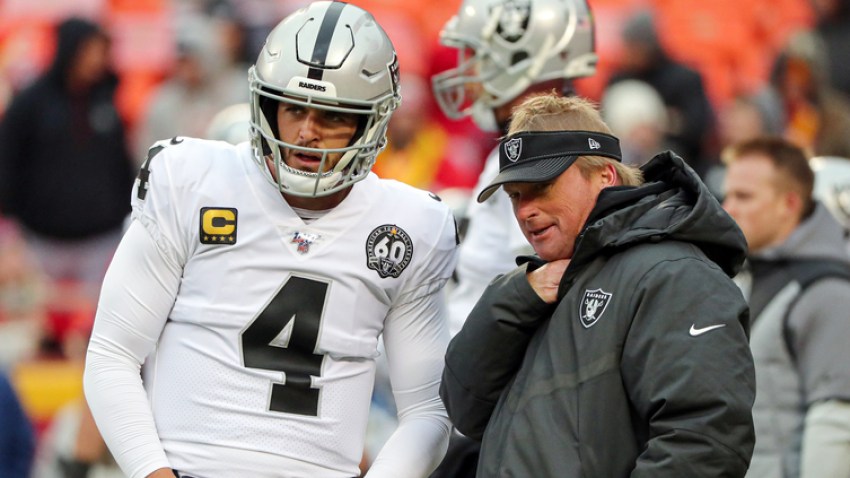 The veteran wide receiver gamely fielded questions about Brady in a video conference Monday but seemed intent on spinning the narrative forward rather than harp on the QB's absence.

"Obviously it's a little different (not having Brady around), but you've got to move on and understand this is a business," Edelman said. "You wish him well. That's when you instantly start thinking about what you have to do to prepare yourself to go out and contribute and help the team for the upcoming year."

"We've played a lot of ball together. I love him to death, but the train keeps moving, as it will when I'm not playing here or something. I mean, it always keeps going. So, we've got to worry about the people we have here."

Edelman and Brady won three Super Bowls together during their 11 seasons as teammates, and Brady was instrumental in Edelman's rise from converted college quarterback to Super Bowl MVP.

But reports have indicated the 34-year-old wide receiver is motivated to prove he's not just a product of his quarterback, and that motivation peeked through Monday.

"There's a lot of guys that are passionate for football," Edelman said. "Of course Tom has a passion that's a very big one. But he's moved on and he's somewhere else."

"We're worried about the passion of the players that are on this team right now, and I can tell you right now, there's a lot of guys that are very passionate and very hungry."

One of those players is new quarterback Cam Newton, who's expected to replace Brady as the Patriots' starter. Edelman and Newton linked up for workouts earlier this summer, another sign he's not lamenting the loss of his former QB.