It's a Race to the Bottom, and the Red Sox Are Winning

Watching a team disintegrate as badly as the Red Sox, there's a temptation to say we've run out of words to describe their putrefaction. But that would be false. I mean, putrefaction is a pretty good word. There are plenty of words.

But why waste them? 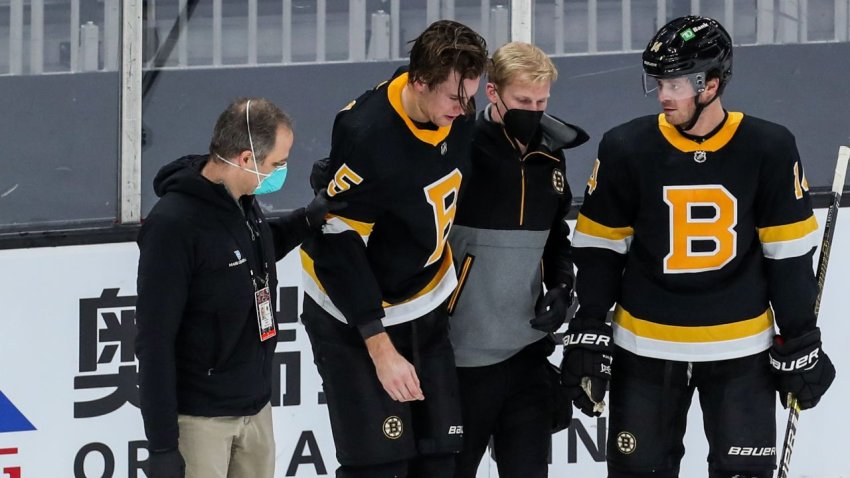 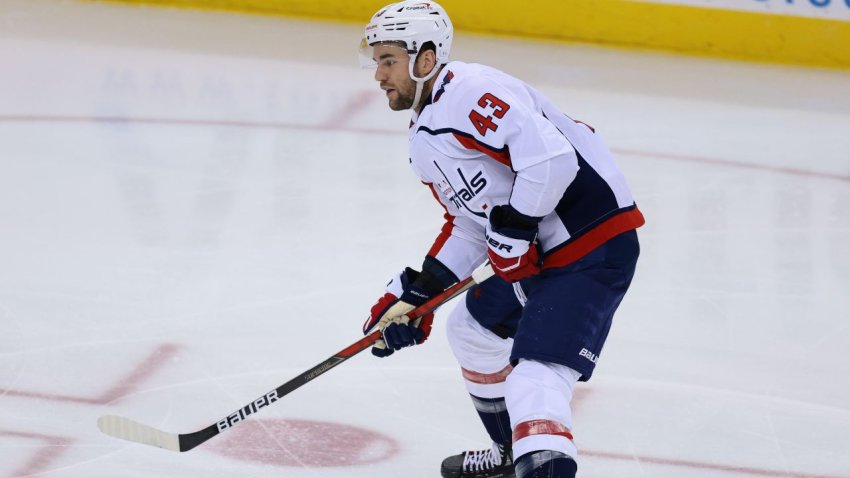 It is becoming abundantly clear that, top to bottom, the Red Sox do not care about this season. Ownership never cared, which it proved not only by dumping Mookie Betts, but also with its complicity in the league's scheme to conduct as short a season as possible in order to limit the prorated salaries players could collect.

When fans are desperate for the return of sports and your collective goal isn't raising the country's spirits but crushing the union, then this maggoty dumpster of a season is what you deserve.

The front office wasn't really allowed to care, since it was given a roll of quarters in November and told to make it last until the luxury tax reset. But even accepting the financial constraints under which Chaim Bloom and Co. have operated, urgency isn't the first word that springs to mind when evaluating their response to the worst starting staff in the majors. Even if Eduardo Rodriguez hadn't contracted COVID, we'd still be looking at Ryan Weber and an opener comprising 40 percent of the rotation.

Genial manager Ron Roenicke cares, but he's marching to his doom like a raggedy fife player. Not since Bobby Valentine in 2012 have the Red Sox been led by such an obvious one-and-done mark. At least Bobby V. deserved it. Roenicke never had a chance.

Given all of the above, can anyone blame the players for not caring? Ownership doesn't want to pay them. Management has done little to support them beyond signing every available pitcher with an ERA of 11.00. If they opted out en masse tomorrow, we should applaud their pragmatism.

There's no reason for them to care, which means there's no reason for us to care. And just in case that's unclear, we have dozens of 7:30 starts to remind us of how little we matter in all of this, unless you're one of those fans who likes their baseball played poorly, and at 11:28 p.m.

It all came to a head in Thursday's finale of a four-game sweep with Tampa that may end up being the defining moment of this miserable campaign.

The Rays entered the series hitting .208. They left hitting .246. Thursday's 17-8 victory included a little bit of everything, none of it good.

A wayward drone interrupted play in the third inning and only qualified as about the eighth-weirdest occurrence. Two Red Sox pitchers faced six batters in an inning without recording an out. The starting second baseman began the ninth on the mound, only to leave when a line drive drilled him below the knee. He was replaced by the backup catcher, whose spot behind the plate was taken by the utility infielder, which made room at second base for the starting catcher.

Got all that? No? It doesn't matter.

Third baseman Rafael Devers made three brutal errors. Backup catcher Kevin Plawecki finished the day with a .474 average and 0.00 ERA. Former 19th round pick Kyle Hart made his debut and failed to retire a batter in the third. Reliever Marcus Walden duplicated the feat in the sixth. Jose Peraza took the line drive to the leg, Plawecki moved to the mound, Tzu-Wei Lin debuted at catcher, and Christian Vazquez finished his day off at second.

It was something you'd expect to see in a softball game between Jimmy's Pub and the Hannaford meat room. "I think once Peraza got smoked in the knee, that's about as bad as it gets," a weary Roenicke said.

If only that were the case. The Red Sox open a four-game series in New York on Friday with a bullpen day, followed by Nathan Eovaldi, followed by a mystery 4-A arm that's undoubtedly terrible, followed by Martin Perez, who's suddenly the ace. That sounds like a recipe for getting worse.

There are plenty more ways to describe this weeping sore of a season, but what's the point? The 2020 campaign can't end quickly enough, so allow me to speak for everyone -- from fans to players to cleaning crews to front office to media to ownership -- with the two words you've all been longing to hear:

It's a race to the bottom, and based on last four days, Red Sox are winning originally appeared on NBC Sports Boston