Jaylen Brown: I Need to Play Better; I Will Be Better

Jaylen Brown laments his own performance vs. Heat in Game 1 of ECF originally appeared on NBC Sports Boston

His own toughest critic, Jaylen Brown acknowledged that he needs to play better after a loss in Game 1 of the Eastern Conference Finals.

While Brown still managed a double-double with 17 points and 10 rebounds for the Boston Celtics in a 118-107 loss to the Miami Heat, he did so on 7 of 17 shooting from the floor and missed four free throws (6 for 10) in the process.

In addition to his own play, Brown lamented the performance of the Celtics on the kinds of plays that could have gone either way in the game as the Heat outscored Boston, 39-14, in a disastrous third quarter.

Jaylen Brown on the 3rd quarter tonight: "It seemed like everything was going their way and we were just standing around watching" 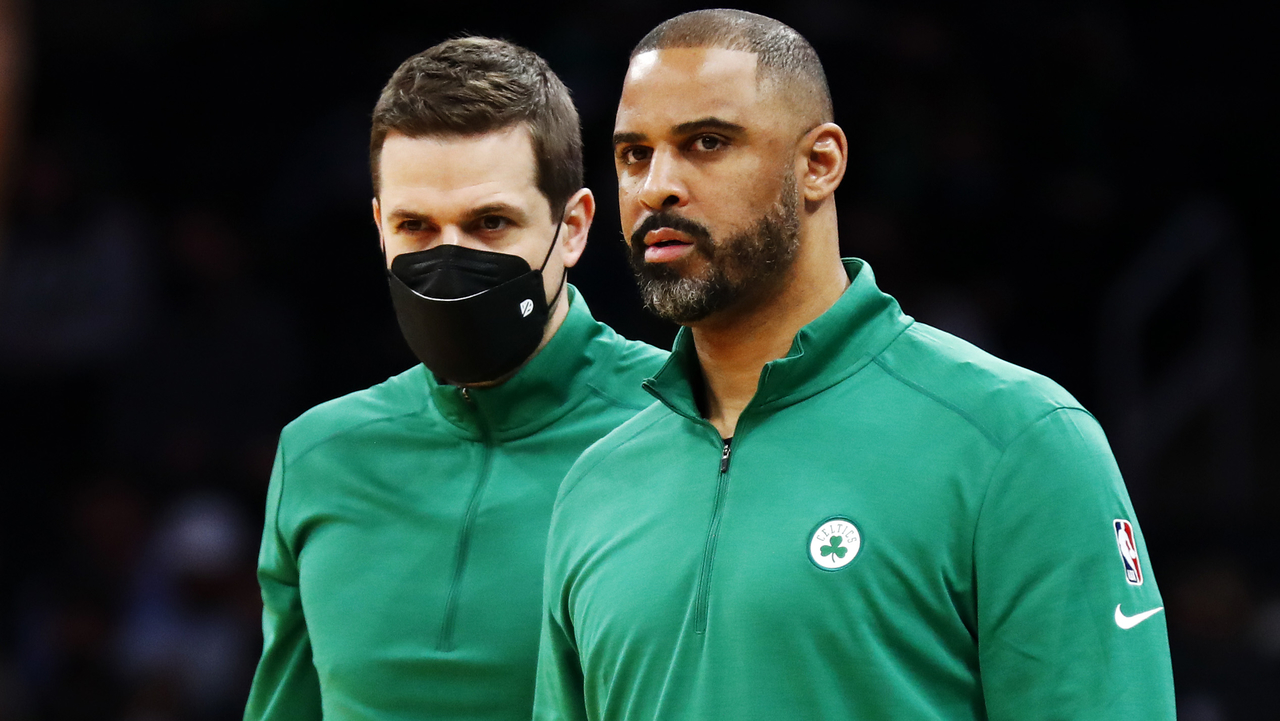 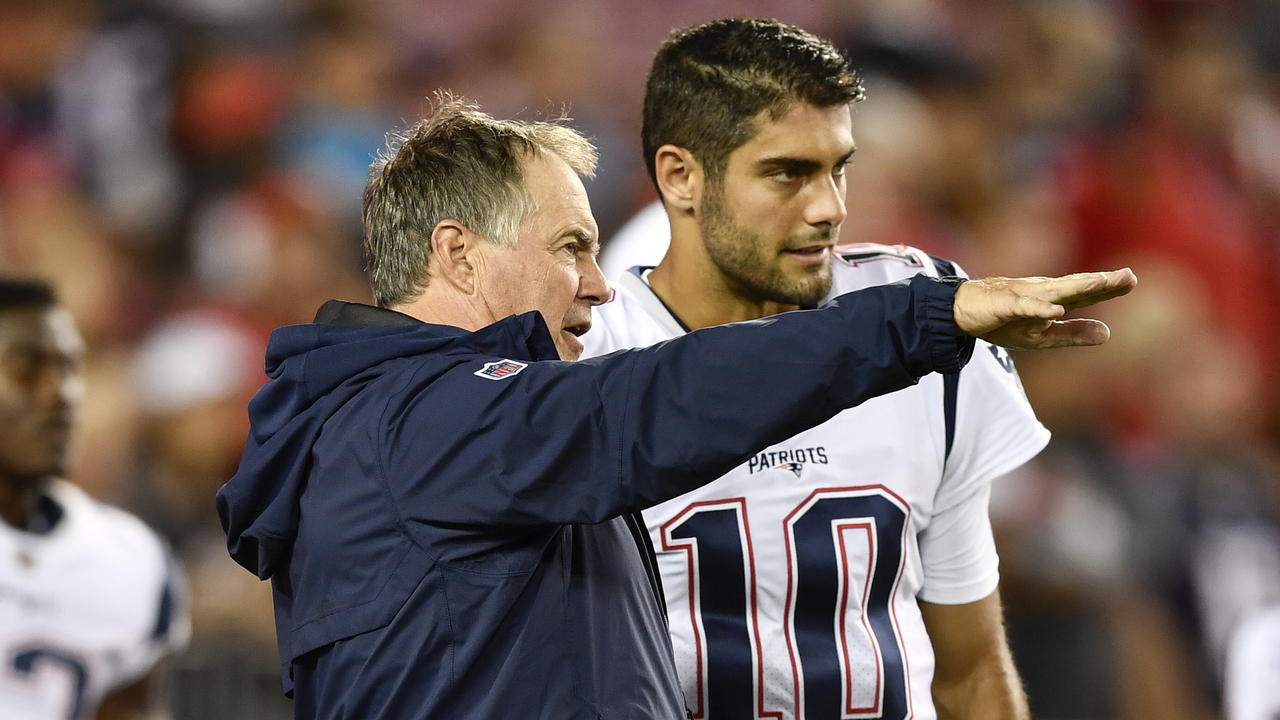 "They were beating us at 50-50 balls; it seemed like everything was going their way and we were just standing around watching and that's not what we do," Brown said. "I've got to be better. I will be better. The Celtics will be better. That wasn't our best effort. They outplayed us tonight."

Brown did have a nice night from 3-point range (4 for 8) for the Celtics, but if the energy is going to shift, both he and several of his teammates are going to have to turn in a more consistent performance for 48 minutes in Game 2 on Thursday.

It would also help if Marcus Smart and/or Al Horford can return to action, of course. Smart (mid-foot sprain) and Horford (health and safety protocols) both missed Game 1, and their status for Game 2 is unclear.