Jaylen Brown is already on the mend. 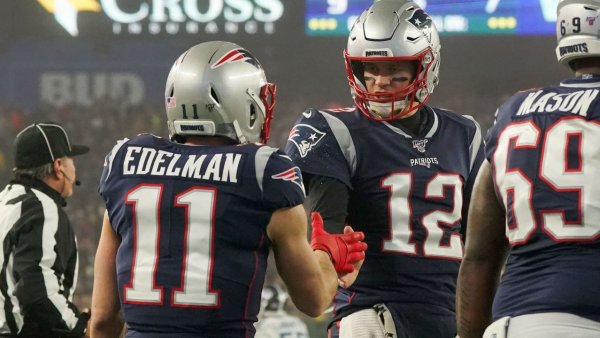 The Boston Celtics wing had a successful left wrist surgery Wednesday and is expected to return to basketball activities in about three months, the team announced.

Brown confirmed the news Wednesday of his successful surgery to repair a torn scapholunate ligament in his left wrist. Celtics president of basketball operations Danny Ainge said Thursday that Brown had been dealing with the injury for much of the past month.

The three-month timeline is encouraging for Brown and the Celtics and means the 24-year-old should be ready by training camp next fall. C's teammate Romeo Langford needed nearly six months to recover from a similar procedure this past year, so getting Brown back by late August or early September would be great news.

Brown's surgery ended a career season in which he averaged career highs in points (24.7), assists (3.4), shooting percentage (48.4%) and 3-point percentage (39.7%). He earned his first All-Star nod in March and already is one of the best two-way players in the league.

While the Celtics' 2020-21 season appears headed for a disappointing finish, there's hope for the future with a healthy Brown returning next fall.