"I say to our players, 'if your heartbeat goes up when we call this, we haven't run it enough in practice'"

The New England Patriots went to their bag of tricks early Sunday.

On New England's fifth play from scrimmage against the New York Jets, offensive coordinator Josh McDaniels dialed up a double pass in which wide receiver Kendrick Bourne caught a screen pass from quarterback Mac Jones, then hit a wide-open Nelson Agholor in the end zone for a 25-yard touchdown.

Jones, Bourne and Agholor made the play look relatively easy -- thanks in part to their preparation. McDaniels shared some insight Tuesday into the amount of work that goes into a successful trick play in a game.

"I usually tell the guys that we're going to rep them in practice enough and rep them long enough, sometimes for weeks, to the point where none of us feel like it's a trick," McDaniels said. "I think once we practice it enough -- a lot of times for me, we have to see a bad look and then make a good decision in practice, not make the play into a turnover in practice and see the reaction from the players when those things happen.

"Once we cross over that line and feel comfortable with the decision making based on who's going to be touching the ball, then I don't really feel like it's a huge risk because I trust the guys. I trust what we're doing and we've seen it on tape and we've got a lot of examples of it in practice.

"I say to our players, 'if your heartbeat goes up when we call this, we haven't run it enough in practice.' "

That level of preparation may explain New England's remarkable recent success with trick plays: The team's skill players are a perfect 12-for-12 on pass attempts since 2018 with four touchdowns.

Converted quarterbacks Julian Edelman and Jakobi Meyers accounted for four of those completions in 2020, but McDaniels gave Bourne a shot Sunday, much to the new wideout's delight.

"You put in one trick play where, say, Jakobi is throwing one and the whole room lights up: 'Let me throw one, let me throw one,' " wide receivers coach Mick Lombardi told reporters Tuesday. " ... Kendrick did a great job of throwing it. I was proud of him."

In the past, McDaniels usually reserved gadget plays for bigger moments, like Edelman's famous pass to Danny Amendola in the 2014 Divisional Round against the Baltimore Ravens. But McDaniels appears more willing to expand the playbook in the post-Tom Brady era, and the results are hard to argue with.

McDaniels may need to go back to the well Sunday to keep pace with Justin Herbert and the talented Los Angeles Chargers. 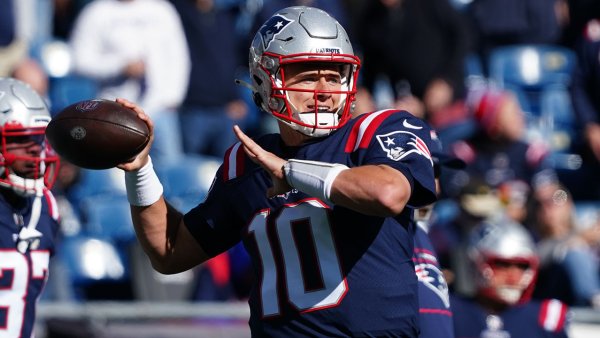 NFL Rookie of the Year Oct 27 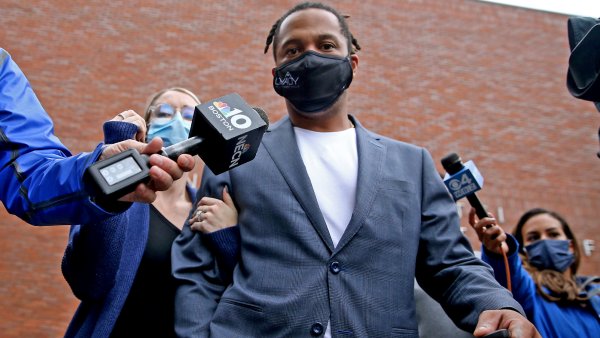