Kevin Durant Requests Trade From Nets. Are the Celtics a Possible Destination?

The Nets superstar has requested a trade out of Brooklyn, The Athletic's Shams Charania reported Thursday.

That's a surprising development considering Kyrie Irving recently announced he's opting into his 2022-23 player option to remain with the Nets this season. But Durant apparently is working with Brooklyn general manager Sean Marks to be dealt to a new team.

Durant has the Phoenix Suns listed as a preferred destination, according to Yahoo Sports' Chris Haynes. But ESPN's Adrian Wojnarowski reports that the Miami Heat also are on Durant's wish list, and that the Nets plan to move Durant to whichever team presents the best trade package.

Phoenix and Miami are among two of the teams that Kevin Durant has on his wish list, sources tell ESPN, but the Nets plan to move Durant where they can get the best possible deal. With four years on his contract, there's no shortage of teams willing to unload assets for Durant. 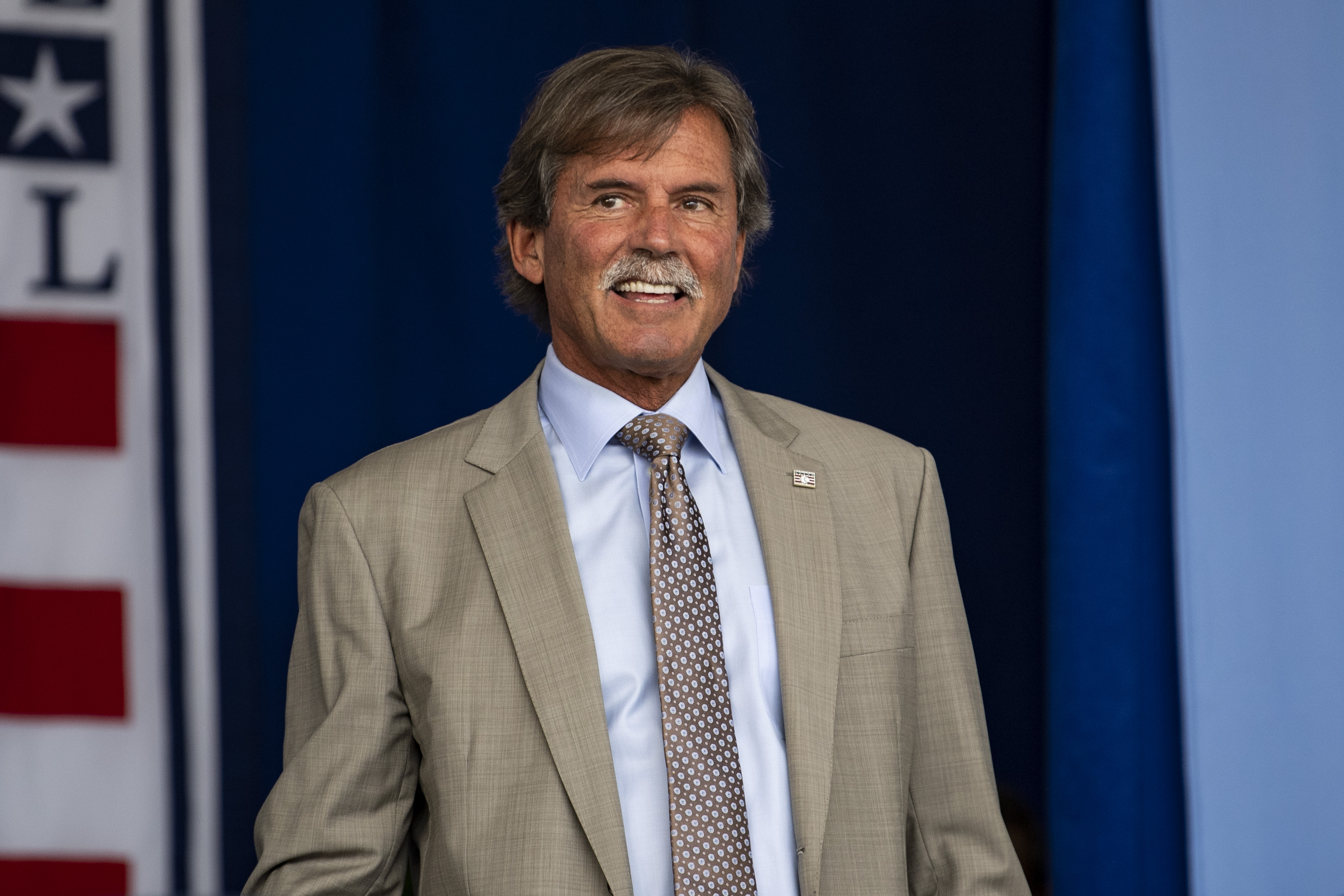 NBC Sports Boston's Brian Scalabrine recently noted the Celtics could put together a strong trade package for Durant if they're willing to part with Jaylen Brown, so it will be worth monitoring whether Brad Stevens and Co. enter the Durant sweepstakes or decide to keep their talented young core intact.