With Tristan Thompson now headed to the Celtics, it appears the Kardashian clan is coming along for the ride in Boston.

The worlds of sports and entertainment are about to collide on Causeway Street. 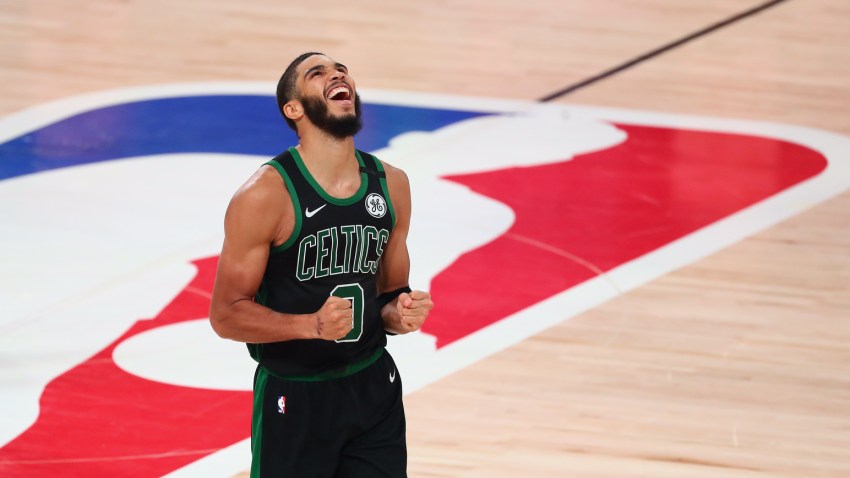 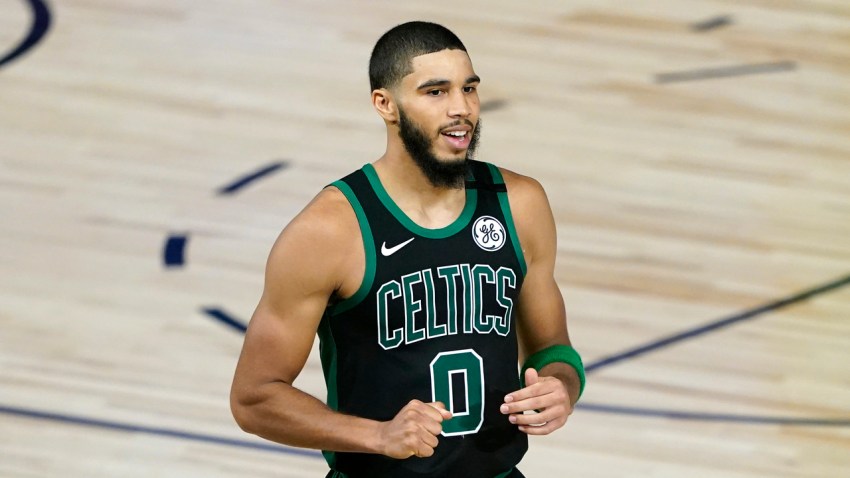 The Boston Celtics reportedly agreed to a two-year, $19 million contract with veteran big man Tristan Thompson on Saturday. NBA fans know Thompson as a double-double machine and staple of the Cleveland Cavaliers' frontcourt over the past nine seasons.

But plenty of non-NBA fans also know Thompson well -- because the mother of his daughter, True Thompson, is Khloe Kardashian.

Thompson and Kardashian briefly split in February 2019 but reconciled in August and had been spending time together in Los Angeles this offseason.

And with Thompson now headed to Boston, it appears the Kardashian clan -- including Kim Kardashian and her 192 million Instagram followers -- is coming along for the ride.

It's unclear whether fans will be allowed at games during the 2020-21 season, but whenever fans return to TD Garden, don't be surprised if you see a Kardashian or two in the crowd.

In the meantime, we're sure Thompson's relocation to Boston will be addressed on an upcoming episode of "Keeping Up With The Kardashians," while the Celtics will be in the celebrity spotlight a bit more than in years past.