Matt Damon Has a Clear Favorite in the Brady-Belichick Debate

"...everybody does the ‘Was it Belichick or was it Brady?’ Belichick’s an amazing coach, but I never doubted that it wasn’t Brady," Damon said.

Many New England Patriots fans kept tabs on Tom Brady in his first season with the Tampa Bay Buccaneers. But some, like actor Matt Damon, directed their full rooting interest toward the veteran quarterback.

Appearing on The Ringer's "The Bill Simmons Podcast" over the weekend, Damon admitted he watched every Bucs game in 2020 and suggested he's more invested in watching Brady than his hometown team. 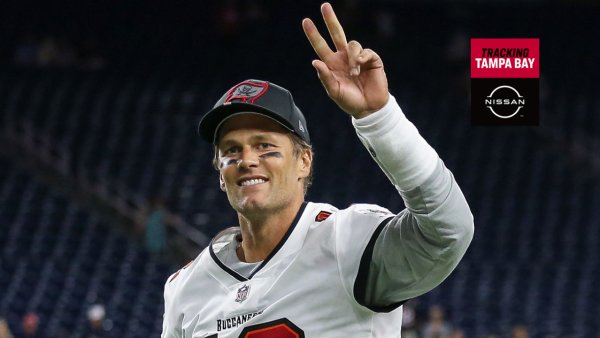 When Will Tom Brady Retire? Bucs QB Wants to Play to Age 50 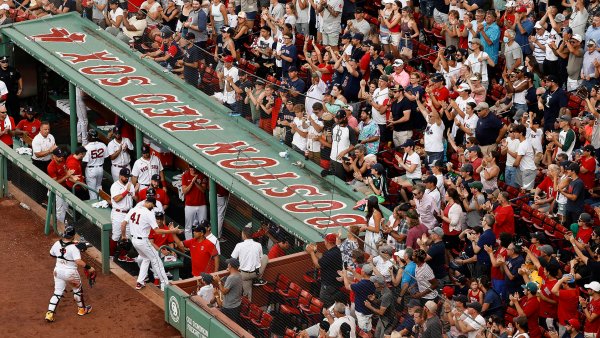 Brady opens up about the 'mystery team' that passed on him

"It’s not even a bandwagon. I love Tom," Damon told Simmons. "I love him. He’s a once-in-a-lifetime athlete for all of us who were lucky enough to be able to follow his entire career. I’m riding it all the way to the end.

"It’s not a bandwagon. I’m all in on that guy. The Patriots, I don’t -- I’m following Tommy. Like I just ... the fact that he did that last year on a torn MCL? I mean just stop it, you know what I mean? It’s just awesome. It’s such a great story."

Brady guiding Tampa Bay to a Super Bowl title on an apparent torn MCL added to his amazing legacy in Damon's eyes. For the Cambridge, Mass., native, it was also further proof that Brady was more important to New England's two-decade run of success than head coach Bill Belichick.

"I was always a believer ... everybody does the ‘Was it Belichick or was it Brady?’ Belichick’s an amazing coach, but I never doubted that it wasn’t Brady," Damon said. “Yeah, because he’s on the field playing the game."

As a good friend of Brady, Damon is a little more biased than the average New Englander. But if you saw some of the heat Byron Cowart took when he said there will be no "damn ceremony" for Brady when his Bucs return to Foxboro in Week 4, you know Damon isn't alone among Patriots fans who remain loyal to Brady -- and give him a free pass for leaving New England after 20 years.

"They could’ve kept him,” Damon added. "I don’t begrudge that guy. I want him to go win another Super Bowl."