Sunday's Week 14 game featuring the Los Angeles Rams and New England Patriots is the first matchup between these teams since Super Bowl LIII two seasons ago, and it's a memory that L.A. head coach Sean McVay won't soon forget. 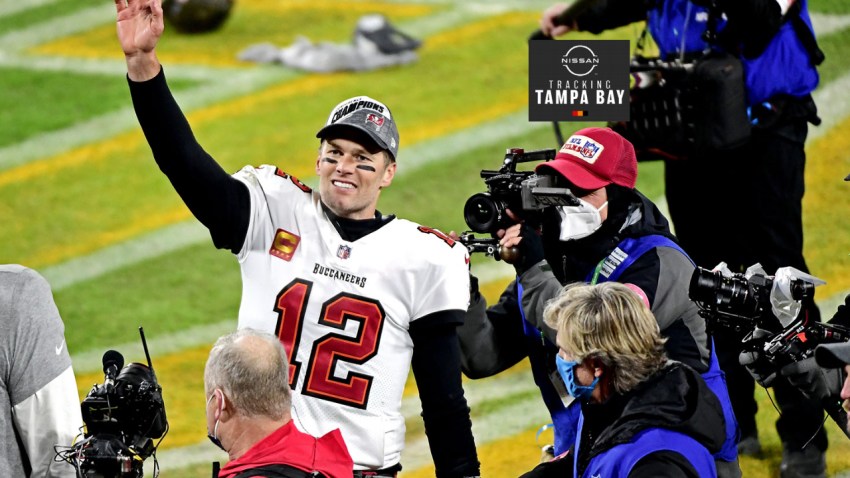 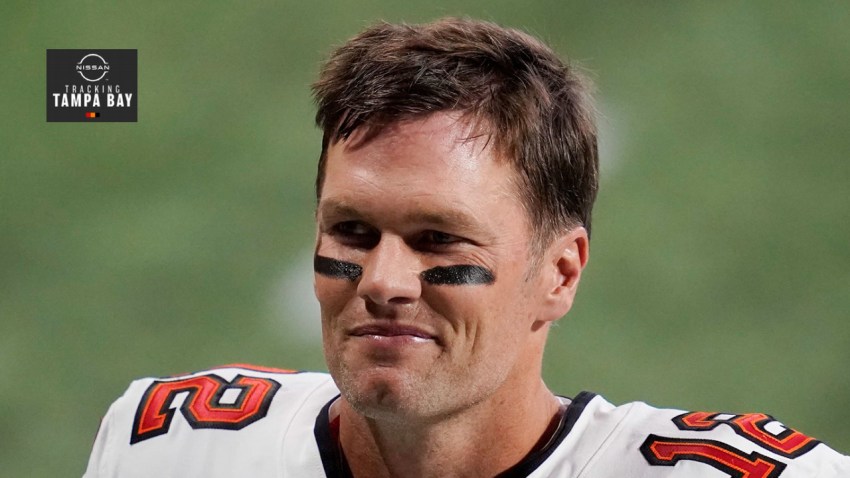 The Rams' high-powered offense was held to just a field goal in a 13-3 loss to the Patriots at Mercedes-Benz Stadium in Atlanta. It was the fewest amount of points scored by a team in Super Bowl history.

McVay was asked about that painful defeat on Monday -- four days before his team hosts the Patriots at SoFi Stadium. He called it a humbling experience.

"Yeah, it's definitely something that is a big memory," McVay said. "You try to be able to move on. It was a very humbling night for myself, but you can't dwell on it. It's about how you move forward, how you transition.

"But that's the biggest game I've ever been a part of as a coach. I didn't think that I did nearly a good enough job for our football team to give us a chance to be crowned world champs, but that really doesn't have anything to do with how you move forward into the next season or now two years removed from that. You have to use it as a learning opportunity, and what's what we've done it."

Curran: Is Belichick a legit Coach of the Year candidate?

Nothing the Rams can do Thursday night will atone for that Super Bowl defeat two years ago, but beating the Patriots would likely end their hopes of reaching the playoffs for the 12th consecutive season. That's not a bad prize for the Rams, who are starting to look like a very real threat in the NFC again.