Must-Win Monday? A Loss to the Jets Will Mean Patriots Have to Face Facts

Curran: Pats in danger of getting a real wake-up call originally appeared on NBC Sports Boston

Every New Englander hate-watching Tom Brady and the Bucs Sunday night got the perfect capper to a beautiful autumn Sunday. 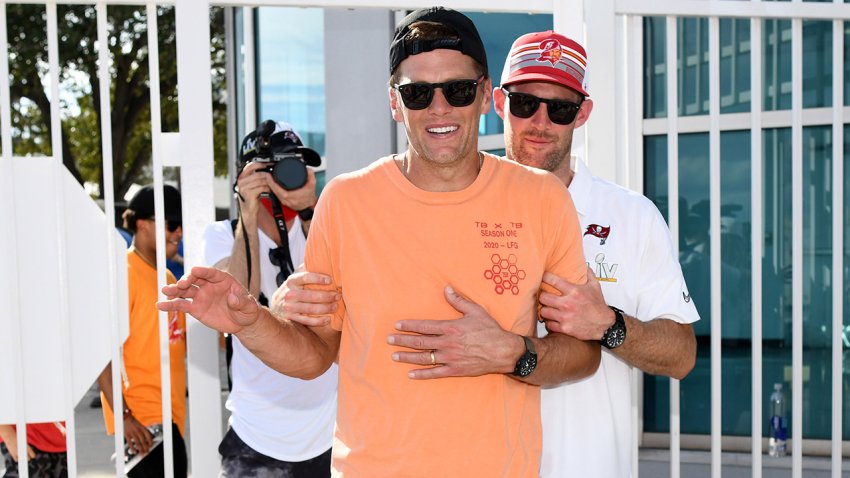 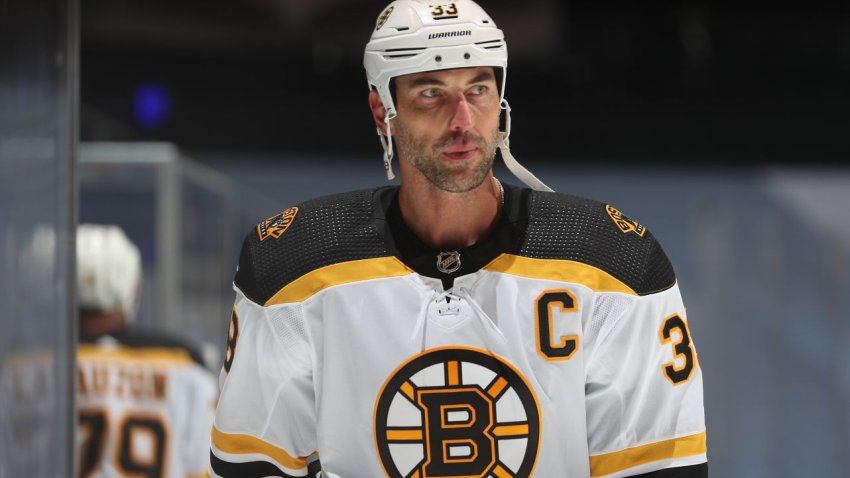 The Patriots might be in a miserable spot, but misery loves company. And seeing Brady trap-doored into the pool of woe – especially on a night when he, Gronk and AB were expected to giddily skip over the Saints – that’s salve to the gaping wound that is the Pats 2020 season.

Now for the bad news.

The schadenfreude felt Sunday night here in New England could EASILY be experienced by the rest of the country tonight.

For much of the football-watching country, not enough bad things can happen to the New England Patriots. Losing to the 0-8 Jets in primetime would qualify as a bad thing and it is absolutely, positively in play.

Come on, Nose. Relax with the “lose to the Jets…” stuff. That’s a bridge too far.

Is it though? Is it really?

The Patriots have lost four in a row. They are without their best front-seven defender (Lawrence Guy), their best linebacker (Ja’Whaun Bentley) and their best defensive back (Stephon Gilmore). They have one tight end (Ryan Izzo) and he’d be touch-and-go to make another roster in the NFL. Their top two wide receivers (Julian Edelman and N’Keal Harry) aren’t playing. Their kicker (Nick Folk) has a sore back.

After signaling last week that maybe he’d turned off the turnover spigot for one week, Cam Newton fumbled away the Patriots chance to at least tie their game last week at Buffalo.

As bad as Newton’s been in an almost no-win situation, he remains the preferred alternative over Jarrett Stidham. I fear Stidham’s time on the quarterbacking throne – if it ever comes – will be as hard to watch as King Joffrey’s.

The Patriots are 12th in the conference and third in the AFC East. If they lose to the Jets, they’ll be 2-6 while the division-leading Bills are 7-2 and the Dolphins are 5-3.

The Patriots’ 2020 issues aren’t about cap constraints, opt-outs or missed practice time because of COVID. It’s because too many of the players they’ve hired since 2013 either weren’t good, got hurt or were bad fits.

Curran: How the Patriots stumbled post-Brady

There have been enough hits in the draft – Joe Thuney, Trey Flowers and Shaq Mason – for people to argue that they haven’t been THAT bad. There were enough undrafted players uncovered – Jonathan Jones, J.C. Jackson and David Andrews – to assert the personnel department was still on point. There were enough savvy trades and signings – Kyle Van Noy, Stephon Gilmore and Jason McCourty – to believe that Bill Belichick was still big-braining everybody.

But there are too many low-on-depth/low-on-talent/low-on-prospects positions on this team to argue that they are a good team. They are exactly what their record says they are.

“In the situation that we’re in right now, we could very well be 5-2,” Newton said last week. “But the reality of it is we’re 2-5. And we don’t expect our confidence to be shot because of that, because we know we are a better football team than what the record shows."

Belichick has gone to the well of woulda-coulda-shoulda too, splitting hairs between what’s an explanation and what’s an excuse, saying the team “sold out” to win and that’s why they were hosed financially this year, pointing out how different the record would be in end-of-game situations against the Broncos, Seahawks or Bills went differently. It’s jarring to see him seeking sanctuary there.

It’s jarring, we think, because we’re not used to ever seeing that kind of bad football from the Patriots.

In 2018, the Patriots got their heads caved in by the Titans, Lions and Jaguars by a combined 51 points. They lost one to the Dolphins at the buzzer on a wild kickoff return. They also lost to the Steelers. None of those teams made the playoffs. The close to the 2019 season was the flip-side of 2018. They got their heads caved in by every good team in the AFC they played.

Aside from 21 seasons ago, losing has never been the norm for the Patriots under Bill Belichick. Sloppiness? Lack of discipline? Turnovers? Failing to fix a specific weak spot? Unh-unh, no never.

Now, not only are all those things present and accounted for, there’s a whole new mindset we’re seeing.

It’s not our fault. We’re better than we look. We are victims of circumstance.

By and large, the Patriots still get the benefit of the doubt they’ve earned. When you say the “Patriots aren’t good…” most people end the sentence with “right now.”

Lose to the Jets? A lot more people will change “right now” to “anymore.”