The Boston Celtics have made a free agent move.

Per team policy, terms of the deal were not disclosed. According to Shams Charania of The Athletic, the deal will be for two years.

Parker, 26, was selected out of Duke as the second overall pick by the Milwaukee Bucks in the 2014 NBA Draft. Over seven NBA seasons with Milwaukee, Chicago, Atlanta, Washington and Sacramento, Parker has career averages of 14.8 points, 5.7 rebounds and 2.1 assists per game. He once averaged 20.1 points per game for the Bucks.

Parker has averaged at least 14 points in four of his seven NBA seasons, including each of the last two years. However, Parker has averaged just 2.7 points and 2.0 rebounds per game this year with the Kings in 9.0 minutes per game. Perhaps if he can earn more playing time with the C's, he will provide key scoring touch off the team's bench. 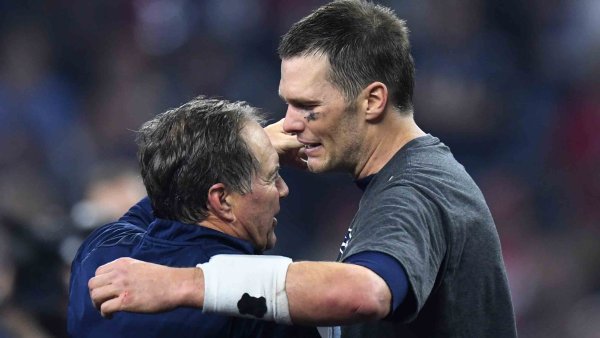 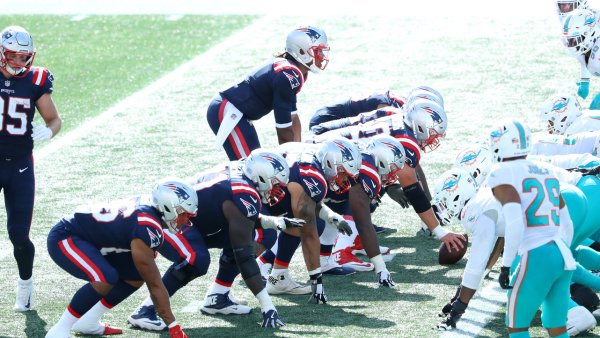 To make room for Parker, the Celtics are waiving backup center Moe Wagner.

Wagner, 23, was acquired as a part of the Daniel Theis trade. In nine games with the Celtics, he averaged 1.2 points and 2.1 rebounds per game in 6.8 minutes per outing.