Nets Add Insult to Injury in Game 2 Win Over Celtics

The Boston Celtics were blown out by the Brooklyn Nets in Game 2 and lost Jayson Tatum to an eye injury on top of it.

The Boston Celtics failed to even their first-round series against the Brooklyn Nets on Tuesday night.

The Nets dropped 40 points in the first quarter — 16 coming from Joe Harris — and they didn't look back. Boston was unable to gain any sort of momentum and trailed by 20 points or more for most of the game.

Marcus Smart paced the Celtics with 19 points in the losing effort. Jayson Tatum struggled before exiting with an eye injury. He finished with nine. 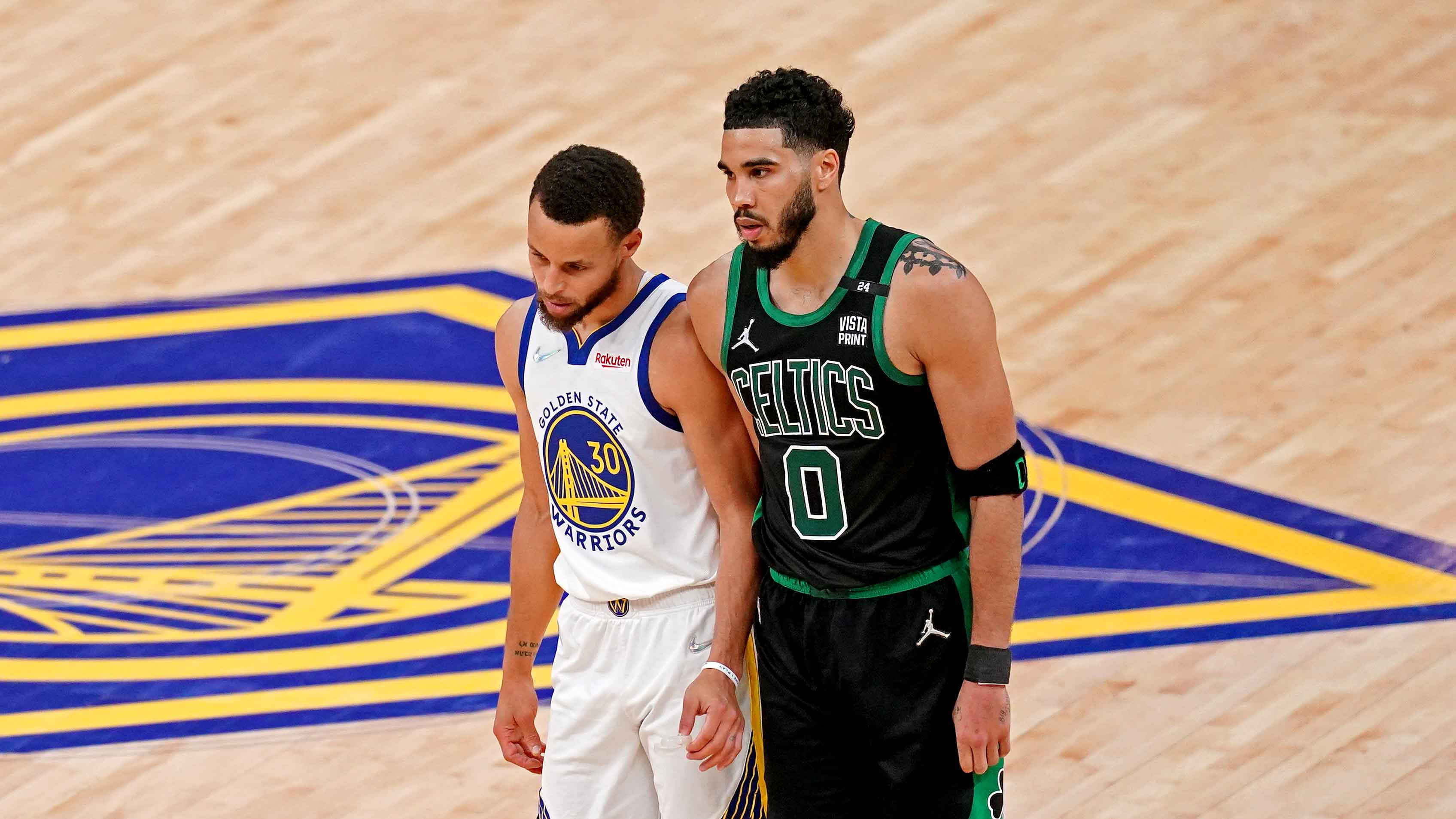 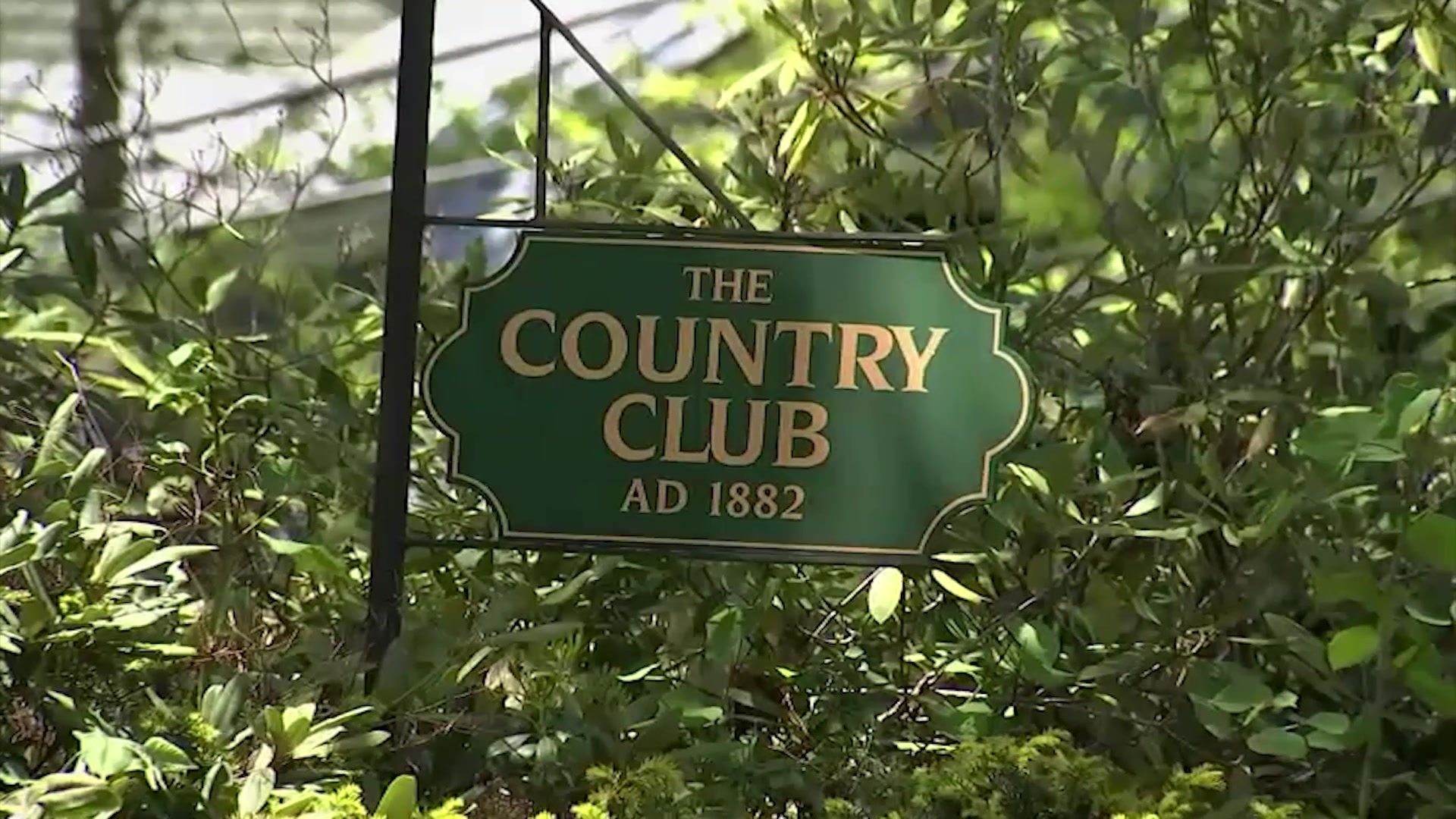 Here's a recap of Celtics-Nets Game 2:

Kemba Walker gets off to a better start after a rough Game 1:

Kemba getting to the basket with ease for his first points of the game #Celtics Rewind presented by @tmobile pic.twitter.com/e9M5OHVS2l

Look out, Time Lord coming through:

Robert Williams almost took the rim off on this putback#Celtics Rewind presented by @tmobile pic.twitter.com/CGCXKnkJat

Romeo Langford battles on the glass:

Jayson Tatum goes down with an eye injury and exits the game:

Jayson Tatum goes down on this play and then headed back to the locker room for further evaluation pic.twitter.com/kKvIjsRpja

Evan Fournier and Kevin Durant get into it:

Evan Fournier and Kevin Durant had to be separated after exchanging words pic.twitter.com/oVICdtKRa2