What Tom Brady accomplished with the Tampa Bay Buccaneers in 2020 was unprecedented.

In the first season of his post-New England Patriots career, the 43-year-old quarterback led Tampa to victory over Patrick Mahomes and the Kansas City Chiefs in Super Bowl 55. Brady and the Bucs went 11-5 in the regular season before defeating all of their playoff opponents on the road.

Perry: How Dugger can be a game-changer for Patriots in Year 2

Brady cruised to his seventh Super Bowl title while playing with a torn MCL in his left knee, per Rick Stroud of The Tampa Bay Times. The injury was sustained during Brady's 2019 season with New England and the ex-Pats QB underwent surgery to repair the knee in February.

Stroud reports it was a partial MCL tear, but according to NFL Network's Ian Rapoport it was fully torn.

Buccaneers head coach Bruce Arians originally downplayed the surgery as a "minor clean-up," and Brady hasn't shared the specifics of his injury. By the sound of it though, the procedure was more serious than he and the team had let on.

Tom Brady tossed the Vince Lombardi Trophy from his boat, over the water to Rob Gronkowski’s boat, as the Tampa Bay Buccaneers celebrated their Super Bowl 55 victory with a boat parade.

Brady threw for 4,633 yards with 40 touchdowns and 12 interceptions in 2020 despite the partial MCL tear. During the Bucs' mandatory minicamp in June, he said he feels "like there’s some things I’ll be able to do this year that I wasn’t able to do last year.”

Brady will return to Foxboro for the most anticipated game of the 2021 NFL season when the Patriots host the Buccaneers in Week 4. 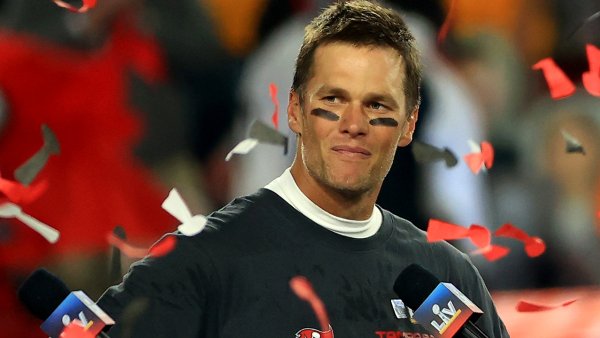 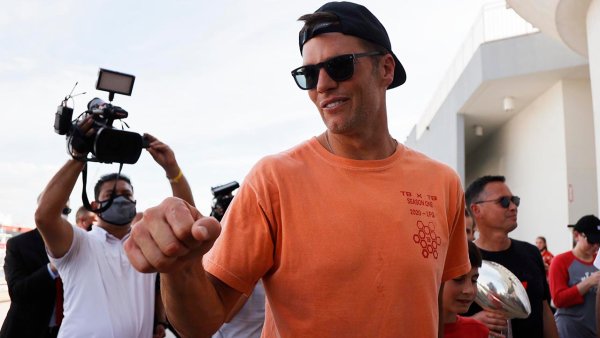