Could Patriots Be Among Julio Jones Trade Suitors?

Would a deal for the seven-time Pro Bowler be worth it for New England?

Could Patriots be on shortlist of Julio Jones trade suitors? originally appeared on NBC Sports Boston

The New England Patriots still could use an upgrade at wide receiver. Might they turn their sights to one of the best players at the position in the past decade?

The Athletic's Jeff Schultz on Thursday reinforced reports that the Atlanta Falcons are looking to trade Julio Jones. As Schultz writes, the Falcons don't have enough cap space to sign their 2021 NFL Draft picks, and their only viable options to create that cap space are to trade or restructure the contracts of Jones or defensive tackle Grady Jarrett.

So, who would be Jones' suitors on the trade market? Schultz believes the list will be small -- but that it could include the Patriots. 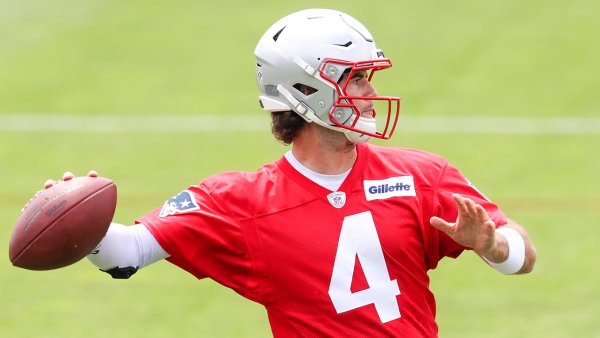 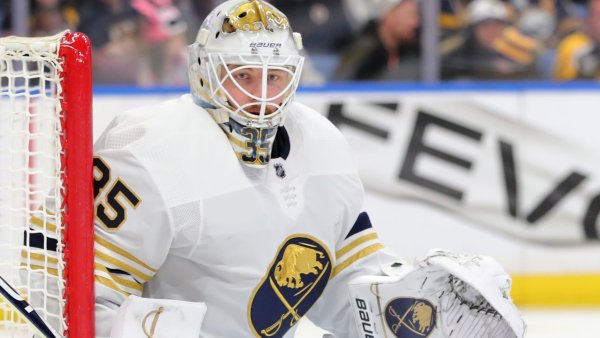 "Think of 1) teams with enough cap space to absorb Jones’ $15.3 million base salary; 2) contending teams that believe he would put them over the top; 3) young teams looking to take the next step.

"Among the teams that could fall into these categories: Ravens, 49ers, Patriots, Colts and Chargers."

The Patriots still have roughly $15 million in cap space despite their offseason spending spree, according to Sports Illustrated's Albert Breer. So, they wouldn't need too much maneuvering to assume Jones' cap hit and also could ask Atlanta to pay some of Jones' contract in a potential trade.

But would a deal for Jones be worth it for New England? The seven-time Pro Bowler missed seven games last season while battling a hamstring injury and turned 32 in February. He amassed 1,394 receiving yards on 99 catches in 2019, though, and if healthy would be the clear No. 1 wide receiver for a Patriots team that could use speed and explosiveness at that position.

The question may come down to trade cost. Schultz notes a first-round draft pick "seems unlikely," so if the Patriots can acquire Jones for a second-rounder -- the same price they paid for Mohamed Sanu in 2019 -- that's certainly worth considering.

Mark Schofield of USA Today Touchdown Wire joins Phil Perry to break down why the Patriots offense may not be the perfect fit for Mac Jones. What adjustments will Josh McDaniels have to make to maximize Jones’ potential?
Copyright RSN