Odell Beckham Jr. is a free agent after clearing waivers Tuesday afternoon, and now the NFL world awaits his decision on which team he'll sign with.

Could the New England Patriots be an option for the talented wide receiver?

The Patriots absolutely could use a wideout of Beckham's caliber. He's the type of game-breaking, deep threat target that New England's passing attack lacks right now. Sure, Beckham is not the elite player he was during his years with the New York Giants, but when healthy he can still be a legit No. 1 wide receiver.

Curran: Do the positives outweigh the negatives in bringing in OBJ?

The 29-year-old veteran was waived by the Cleveland Browns on Monday after spending two-plus seasons with the AFC North franchise. Beckham tallied 1,586 receiving yards with seven touchdowns in 29 games for the Browns.

Beckham wants to play "with a playoff contender and in a winning environment", ESPN's Adam Schefter reported last Sunday. The Patriots, who occupy the third wild card playoff spot in the AFC entering Week 10 and have built a winning culture over the last two decades, check off both of those boxes. 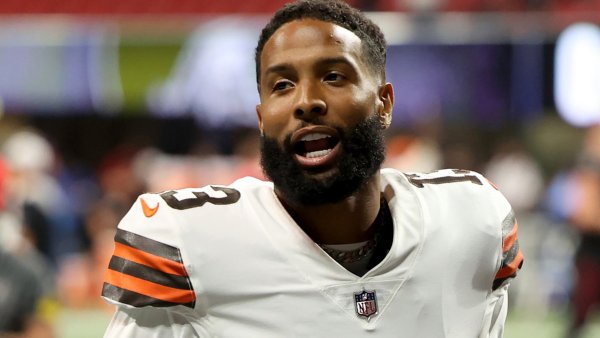 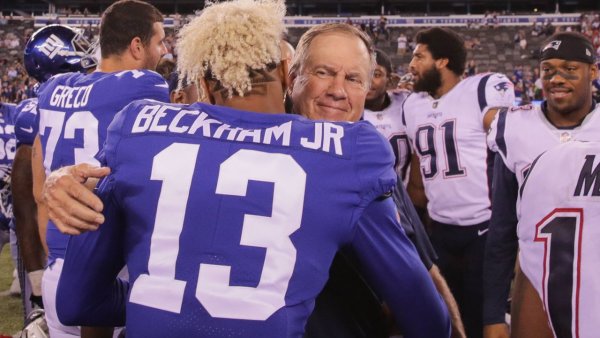