Nick Caserio's time with the New England Patriots appears to have come to an end.

The Pats' director of player personnel interviewed for the Houston Texans general manager job on Tuesday. Apparently it went well, because Adam Schefter of ESPN reports Houston has officially hired Caserio to be their next GM.

Curran: Pats' decline has little to do with 'aggressiveness'

The Texans attempted to hire Caserio away from the Patriots in 2019, prompting New England to file tampering charges against Houston. A year later, it looks like Caserio will reunite with former Pats character coach Jack Easterby in the Texans front office. 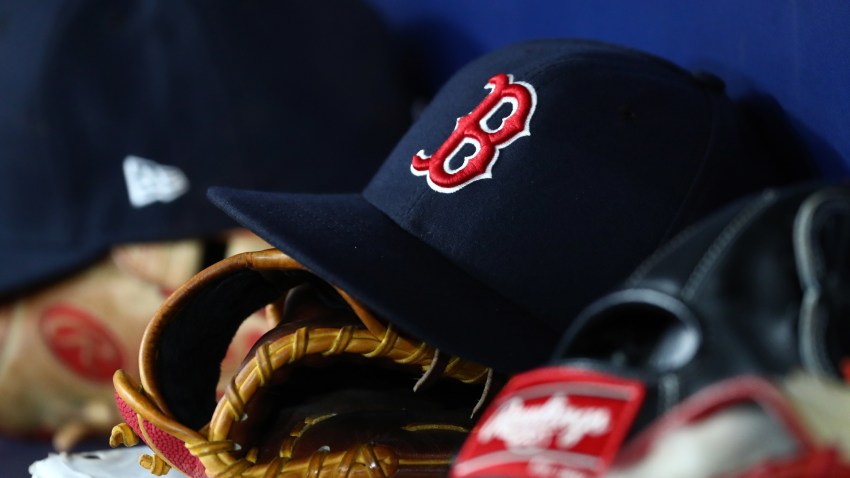 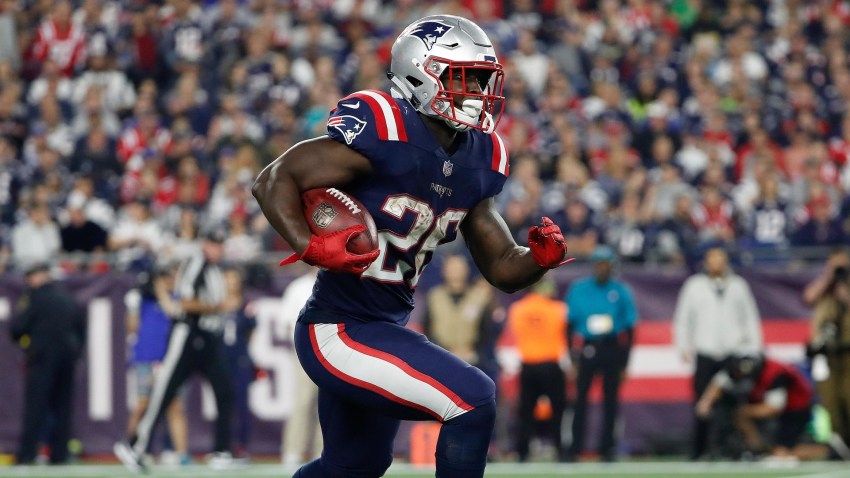 To Beat Miami, Patriots Need to Lean on This Veteran Player

Caserio's Patriots tenure began in 2001 as a personnel assistant. Twenty years later, he is considered an integral part of New England's front office. The Patriots have won six Super Bowl titles during his tenure.