Report: Brady may be a Saint if Brees had retired originally appeared on NBC Sports Boston

Even if Tom Brady didn't sign with Tampa Bay in March, there was a good chance he'd still be playing in Sunday's Buccaneers-Saints season opener.

New Orleans' "backup plan" if longtime quarterback Drew Brees retired this offseason was to sign Brady, who was interested in playing for the Saints, ESPN's Adam Schefter and Jeff Darlington reported Sunday. 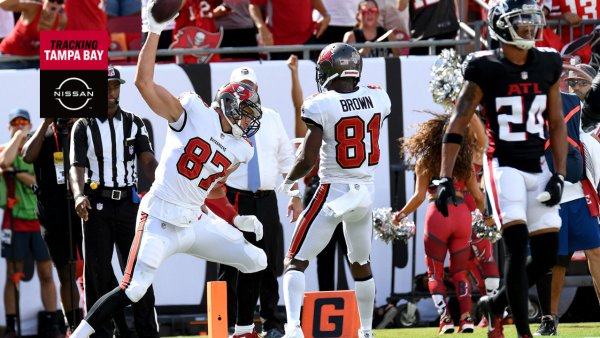 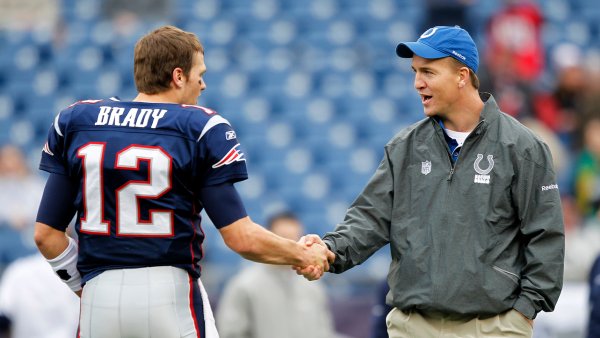 How hot were the Saints on Brady? According to Schefter and Darlington, the former New England Patriots quarterback signing with New Orleans was "more realistic than many realized" and was on the table until the day before the beginning of NFL free agency despite Brees announcing in a February Instagram post he planned to play in 2020.

Perry: Why Newton's adjustment will be easier than Brady's

For Patriots fans, the mutual interest between Brady and the Saints is another sign the 43-year-old was looking for a change in scenery after 20 seasons in New England.

Even if Brady didn't sign a two-year, $50 million contract with the Bucs, the six-time Super Bowl champion wasn't returning to the Patriots -- and apparently would have landed in the NFC South, anyway.

NFL.com's Ian Rapoport also reported Sunday morning that the Bears also were in the running for Brady, but the QB didn't like the idea of playing in the cold weather of Chicago.

So, Brady likely was headed south anyway, while the Saints will get the NFL's first crack at Brady in a Bucs uniform at 4:25 p.m. ET on Sunday.