Patriots Had No New Positives From Latest Round of COVID Testing: Reports

Report: Patriots had no new positives from latest round of COVID testing originally appeared on NBC Sports Boston

There's some encouraging news coming out of Foxboro on Monday morning as the latest round of COVID-19 tests for the New England Patriots produced no positive results, according to ESPN's Mike Reiss and other reports. 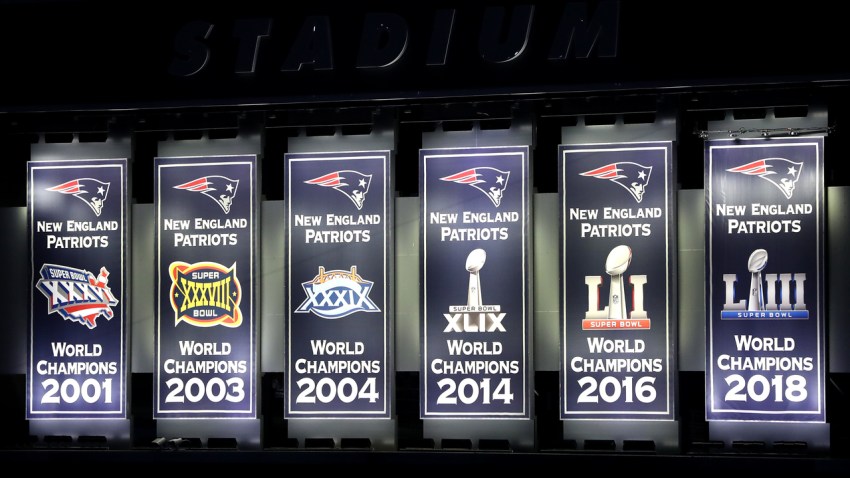 The last few weeks have been difficult for the Patriots. Four players -- quarterback Cam Newton, cornerback Stephon Gilmore, practice squad defensive lineman Bill Murray and defensive tackle Byron Cowart -- have been placed on the reserve/COVID-19 list. Two of their games also were rescheduled during that span.

The Patriots' scheduled game against the Denver Broncos was pushed back to next weekend as the team continues to deal with its COVID-19 outbreak.

Curran: Pats are calling their own shots on how to handle COVID-19

Cowart reportedly was the latest player to test positive over the weekend. The NFL, as a result, moved the Patriots' Week 5 game against the Denver Broncos at Gillette Stadium from Monday night to Sunday's afternoon's slate of 1 p.m. ET Week 6 matchups. It was the second time the league had moved the Patriots-Broncos game.

The Patriots are not expected to be back in the facility and on the practice field until Wednesday.

Players have Monday and Tuesday off. But, as we've seen time and time again during this pandemic, this schedule is subject to change. The Patriots held only one on-field practice last week after Gilmore tested positive for coronavirus.