The Patriots elevated kicker Nick Folk and quarterback Brian Hoyer from the practice squad Saturday ahead of their season opener against the Miami Dolphins.

The New England Patriots will have the same amount of kicker depth as quarterback depth for Sunday.

That means the Patriots likely will have two kickers on their active roster Sunday in Folk and rookie Quinn Nordin. Our Phil Perry hinted at the likelihood of that move in his latest Patriots mailbag, noting the team may not fully trust Nordin to be its starting kicker just yet.

Perry's Mailbag: What could make or break Mac Jones vs. Dolphins

The undrafted free agent out of Michigan hit six of eight field goals in the preseason with a long of 50 yards but missed three of his seven extra point attempts and struggled with accuracy at times in college.

Folk, 36, has played 13 NFL seasons with the Cowboys, Jets, Buccaneers and Patriots. After playing for New England the past two years, he was released by New England after training camp and signed to the practice squad. He made 26 of 28 field goals and 30 of 33 extra points last season. 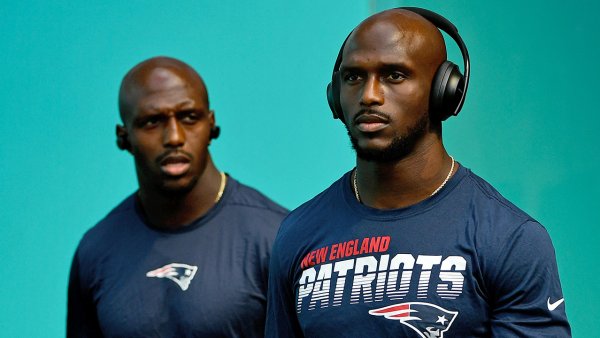 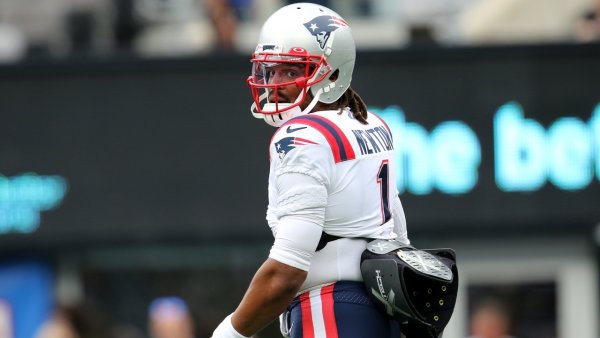 Meanwhile, Hoyer looks like the lone backup to rookie Mac Jones, who will make his NFL debut Sunday at Gillette Stadium. Jones was the only QB on the active roster prior to Hoyer's call-up, with Jarrett Stidham on injured reserve and Garrett Gilbert on the practice squad.

Hoyer, 35, has played 12 seasons with the Cardinals, Texans, Bears, 49ers, Colts and two stints with the Patriots (2009-11 and '20). He appeared in one game last year as a backup for Cam Newton, completing 15 of 24 passes for 130 yards and one interception. He was also cut at the end of training camp and re-signed to the practice squad.

New England didn't elevate a cornerback or wide receiver from the practice squad, which as Reiss pointed out could be a good sign for Jalen Mills and Nelson Agholor, who both are listed as questionable for Sunday's game.