Perry: Can Patriots Find a Way to Keep Jerod Mayo Around in 2023?

Perry: Can Patriots find a way to keep Jerod Mayo around in 2023? originally appeared on NBC Sports Boston

The day after his team was eliminated from postseason contention, Bill Belichick spoke to reporters on Zoom about "decision points."

The topic centered on his choice to install relatively inexperienced offensive coaches into key roles for 2022 on that side of the ball. That was what was best for the team at that particular time, Belichick said.

"Well, every decision that we’ve made has always been made with the intent to do the best thing for the football team," Belichick explained. "That’s the way it always will be. That’s what it’s been. That’s what it’ll be going forward. At different decision points, you have different opportunities, and as those go along or come along, we’ll continue to evaluate them and always do what we feel is best for the team."

Curran: Belichick keeps ducking the 'why' behind Pats' failed season

Belichick could be faced with another critical decision point soon when it comes to the future of linebackers coach Jerod Mayo. He’s not under contract. He’s already been asked to interview for an intriguing defensive coordinator position in Cleveland. There should be more opportunities -- whether for head jobs or defensive coordinator gigs -- forthcoming. 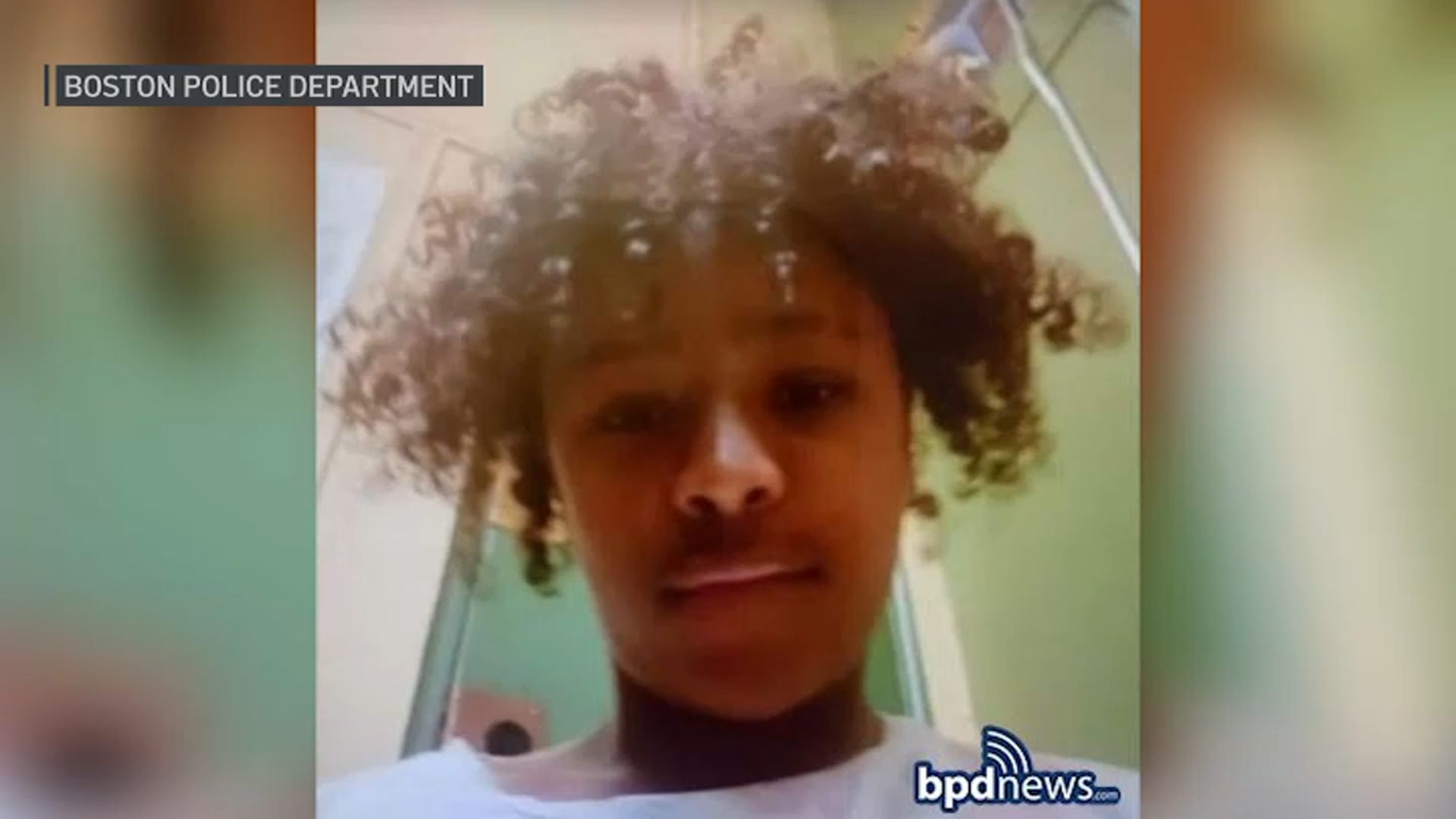 The question now is, what would Belichick, or perhaps team chairman and CEO Robert Kraft, be willing to do in order for Mayo to be enticed to stay?

Mayo would like to be in New England. But he's also looking for growth opportunities to advance his career and better position himself to achieve his ultimate goal, which is to be a head coach. He's been very open about those aspirations ever since he began interviewing as a head-coaching candidate two offseasons ago. He interviewed for the Eagles head job in 2021 and the Raiders and Broncos head jobs last year.

Can the Patriots offer him the types of developmental opportunities he seeks? He essentially shares defensive coordinator duties with Steve Belichick, who also has the title of linebackers coach and calls plays during games. But Mayo's role during the week -- organizing and communicating plans to players, while giving them a say and a level of ownership in the week-to-week approach -- highlights his ability to lead, players will tell you.

There may be a clearer path to the kind of professional development Mayo is looking for elsewhere.

In Cleveland, for instance, there's an opening for him to be the defensive play-caller. He'd also have an opportunity to work with a new staff and broaden his network, potentially forging the kinds of relationships -- both on the coaching staff and in the front office -- that could help make him a more attractive head-coaching candidate.

In a world where ownership groups seem to increasingly appreciate the necessary harmony between their head coaches and general managers, linking up with someone from another front office and ending up as a coach-and-personnel-chief package deal -- as Josh McDaniels and Dave Ziegler were in Las Vegas last offseason -- down the line could have merit.

The Browns job could also be intriguing because they have real talent at all three levels on the defensive side of the ball: an elite pass-rusher in Myles Garrett, a two-time Pro Bowl corner in Denzel Ward and a versatile young linebacker in Jeremiah Owusu-Koramoah. Cleveland is also close enough to the home Mayo has made with his family in Massachusetts that the distance between those two places wouldn't be a non-starter.

And Cleveland will likely be one of just several opportunities Mayo will have to interview around the league. He hasn't yet scheduled a trip to Ohio to meet with Browns brass, but will likely do so once it becomes clear what some of his other options could be.

If he ends up doing a tour of sorts, one has to wonder whether that would move the Patriots to increase his standing within the organization to get him to stay and provide him the kind of developmental track he covets.

Would Belichick look at the brain drain of coaches who have departed Foxboro in recent years and be willing to elevate Mayo in the hopes of keeping some consistency on the unit that ended up one of the best in football this season? (The Patriots were 11th in points allowed, eighth in pass yards per attempt allowed, fourth in rush yards per attempt allowed, and third in Football Outsiders' defensive DVOA metric.)

Would Robert Kraft, who has an excellent relationship with Mayo, ever make it clear to Belichick that he'd like to find a way to keep Mayo in the fold for the long-term health of the franchise?

It would be fascinating to see if a title along the lines of "associate head coach" would be offered up because it would seem to make sense on a variety of fronts. It would provide Mayo a real bump in status, serve as a nod to the work he's done since joining the staff in 2019, and prove to the rest of the league that he's advancing in his career. It would also allow Steve Belichick to maintain his role as defensive play-caller without enduring whatever awkwardness might result from promoting Mayo to defensive coordinator.

That kind of title for Mayo might also be a signal that ownership would consider him as a potential successor to Bill Belichick. Mayo has already garnered head-coaching interest elsewhere, so why shouldn't he be viewed in the same light within the organization with which he's spent the better part of his post-collegiate life?

In that scenario, as is the case with many business organizations worldwide, there would be a clearer plan as to who would step up once the longtime boss steps down. There would be culture benefits as well, as Mayo -- drafted in the first round by Belichick in 2008 -- would be able to maintain large chunks of the program, while also infusing his own fresh approach in certain areas.

Rather than tearing down something that has been built over more than two decades and completely starting over, the Kraft family could continue on a similar track while incorporating changes where needed, implemented by one of Belichick's favorite pupils who is more than 30 years Belichick's junior and just so happens to have a very different personality.

For a team that has experienced incredible turnover on its coaching staff in recent years, a team that experienced defensive success which exceeded expectations this season, finding a way to hold onto Mayo would be wise.

And he'd be open to it. It's just a question of whether or not the Patriots are willing and able to figure out a plan to pull that off.