Marcelo Mayer was projected to be picked No. 1 overall by the Pittsburgh Pirates in the majority of recent mock drafts

With the fourth pick in the 2021 MLB Draft, the Boston Red Sox selected shortstop Marcelo Mayer out of Eastlake High School in Chula Vista, California.

Mayer was projected to be picked No. 1 overall by the Pittsburgh Pirates in the majority of recent mock drafts. He was ranked by MLB.com as the No. 1 prospect available in this year's draft, as well as the No. 2 prospect by Baseball America.

The 18-year-old is a left-handed hitter who has often drawn comparisons to Los Angeles Dodgers shortstop Corey Seager. Mayer is regarded as a well-balanced prospect with no glaring weaknesses in his game.

Here's an excerpt from MLB Pipeline's scouting report of Mayer:

"He has average or above tools across the board, starting with a plus feel to hit from the left side of the plate. He has an advanced approach and knowledge of the strike zone to go with elite bat-to-ball skills and a pure stroke. Long and lean, there’s a lot of raw power for him to grow into, with some scouts seeing a Corey Seager-like offensive profile if it all comes together.

While not a burner -- some scouts have a tick above-average run grades, some have fringy ones -- no one doubts Mayer will be able to stay at shortstop for a long time. He has easy actions, plus hands and footwork and an arm that plays plus. All of it plays up because of his instincts and aptitude, in a Brandon Crawford kind of way. He’s committed to Southern Cal, but as a potential first-round pick, the odds of him setting foot on campus are slim." 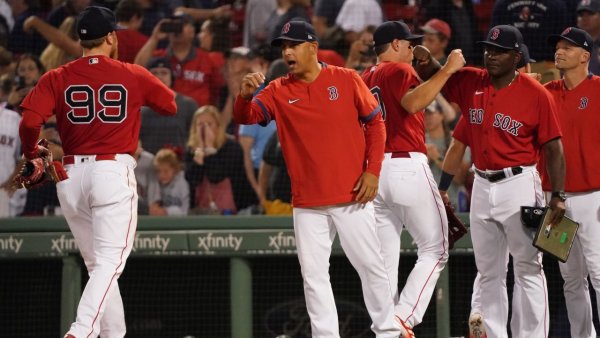 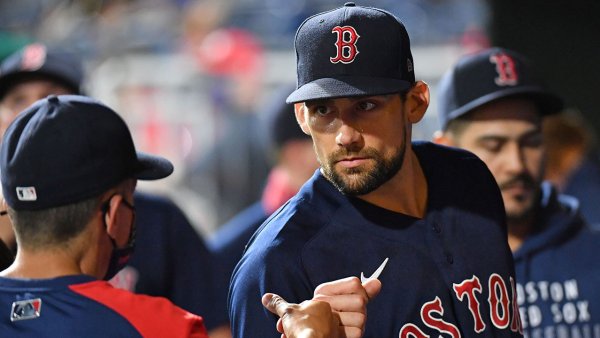