Chaim Bloom and the Boston Red Sox are starting to get busy. 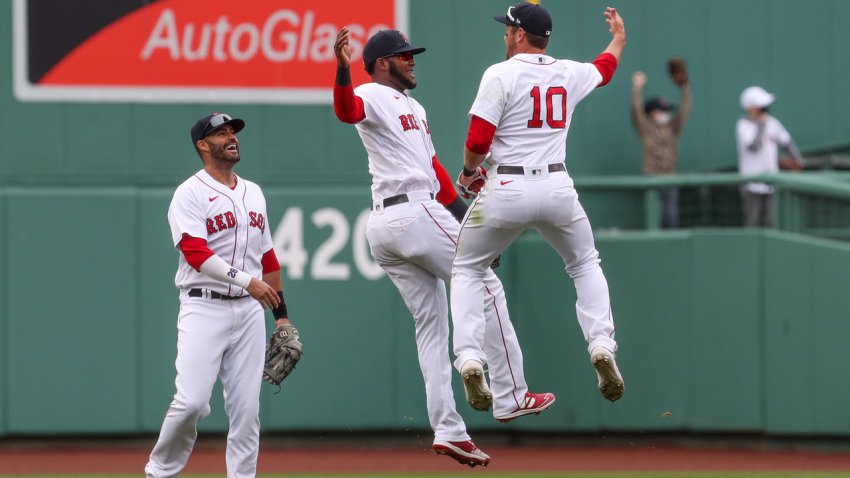 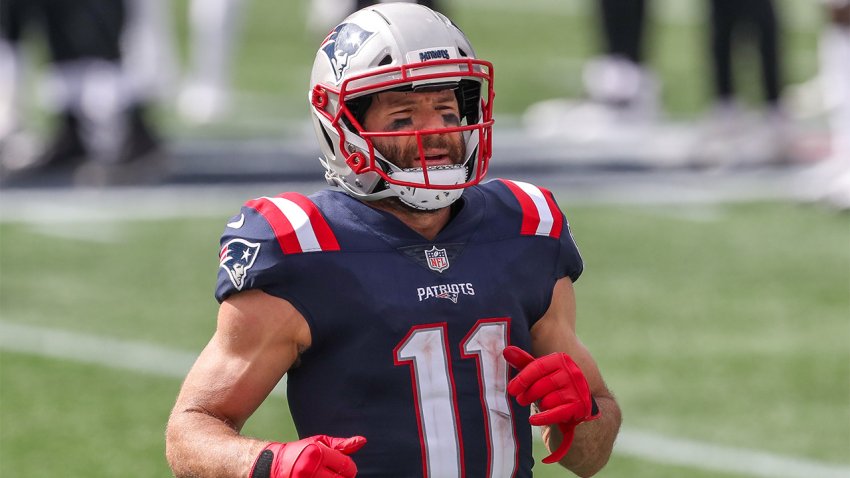 The full terms of the deal are unclear, but Boston will pay the full $11 million on the final year of Ottavino's contract, MLB Network's Jon Heyman reports.

Tomase: Sox made solid signings, but this FA would make a real impact

He thrived during his first year in New York with a 1.90 ERA in 2019 but struggled last season, allowing 12 earned runs over 18.2 innings pitched. Still, Ottavino should be one of the better relievers in a beleaguered Boston bullpen that had the fourth-worst ERA in baseball last season.

Ottavino's track record likely motivated Bloom to strike the Red Sox' first trade with the Yankees in seven years and just their second in the last 24 years.

The last trade between the American League East rivals saw Boston send infielder Stephen Drew to New York for Kelly Johnson in July 2014. Considering Johnson played in just 10 games for the Red Sox, fans should hope this one works out a little better for Boston.