Red Sox Manager Alex Cora Weighs in on LeBron James, Says Impact Is ‘Off the Charts'

Tomase: Cora weighs in on LeBron James, says impact is 'off the charts' originally appeared on NBC Sports Boston

The question caught Alex Cora by surprise on Tuesday, because he was in the middle of managing a spring training game when the news broke that LeBron James was about to become part-owner of the Red Sox. 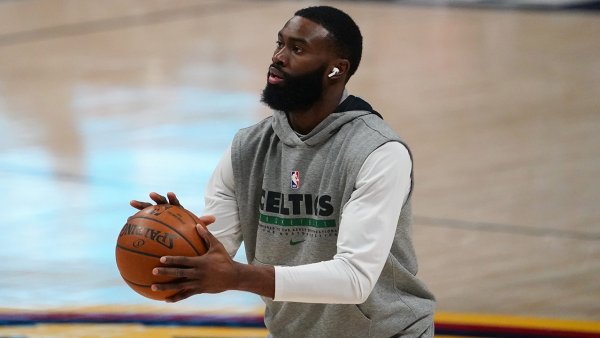 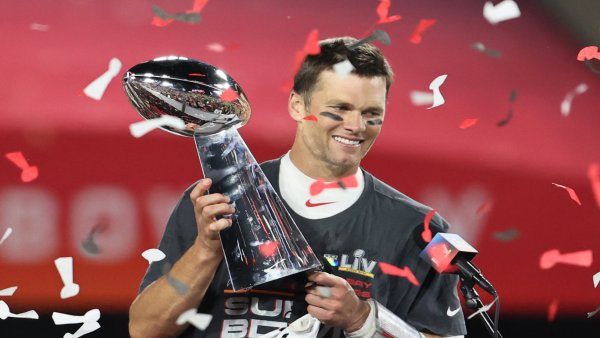 Given a night to wrap his head around it, however, Cora had more to say on the subject on Wednesday. And the noted basketball fan is, not surprisingly, a big LeBron fan.

"I mean, the guy is, his impact on the court is amazing, but off the court, off the charts, right?" Cora said.

"I'm a big fan of him. I mean, what he's done in the sport is unreal, and the impact in his area, where he lives, you know, he's impacted a lot of people, and then that's all I can say right now. From afar, it's been amazing, just watching him do his thing."

James and longtime business partner Maverick Carter recently became partners in Fenway Sports Group, per the Globe's Michael Silverman. Pending MLB approval, James will become a part owner of all of FSG's properties, including Liverpool, NESN, and Roush Racing. The group is looking to expand its holdings after receiving a $750 million investment from RedBird Capital Partners, as well.

For Cora, the addition of James brings one of the greatest athletes in the history of sports into the fold.

"It's funny when they start talking about comparing people, you know, like (Tom) Brady and Michael (Jordan) and all the great ones, the people that have been able to see him grow as a player, as a person, it's unreal what he does. It's like he gets better, not only on the field but, also off the field. From afar, I'm a big fan of him."

Speaking of Michael Jordan, he once gave baseball a shot in the early '90s with the White Sox, advancing as far as Double A. Cora was asked what position he'd envision James playing on a baseball field.